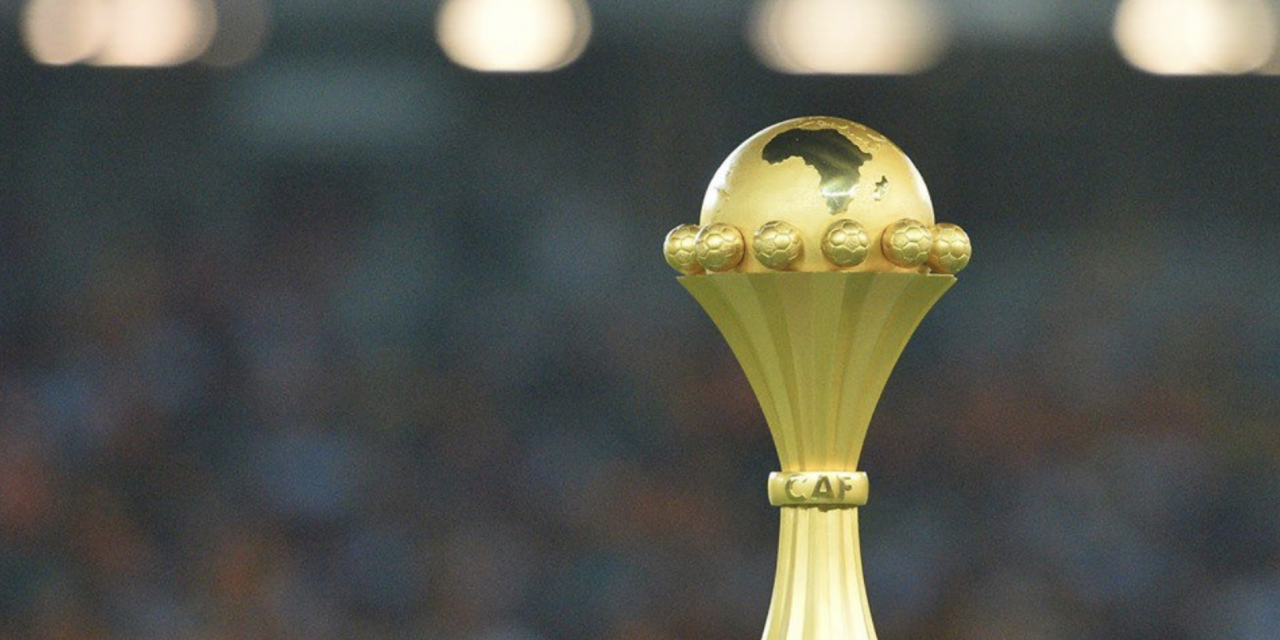 Fresh concerns over security and safety of the fans ahead of the Afcon tournament have emerged following an attack on the bus carrying tourists near the pyramids of Giza in Egypt.

The Afcon tournament which will have twenty-four participating teams is set to start on June 21.

The attack occurred close to a giant national museum that is under construction near the pyramids. There were no fatalities recorded but at least 12 people in the bus, mostly South Africans, were reportedly injured.

Egypt were given the hosting right of the tournament in January after Cameroon fell behind in preparations. There were also safety concerns in the Western African country due to an ongoing civil war.