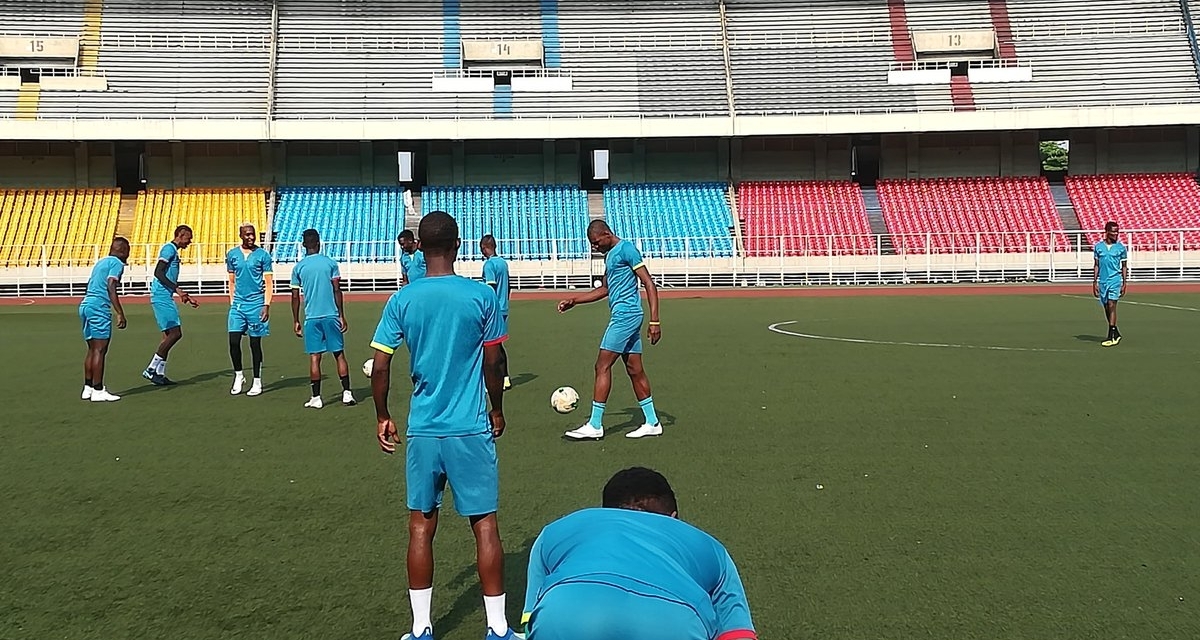 The Warriors will start trooping into camp today ahead of the COSAFA and Afcon tournaments.

The majority of players in the provisional 34-member squad announced last week are expected to report for duty today.

Nyasha Mushekwi will only join the rest of the team in June because the Chinese league is currently underway. Zambian pair of Dennis Dauda and Jimmy Dzingai is set to arrive in the country a few days later.

“Preparations for both the COSAFA & AFCON tournaments begin today in Harare,” Zifa confirmed on Monday.

The Warriors have a busy line-up in the coming month as they are set to play at Cosafa tournament in South Africa from the first of June. The will travel in the following week to Nigeria for a friendly match before playing another practice game yet to be confirmed.

They will start their Afcon campaign on the 21st of June against hosts Egypt.