Angola pulls out of 2019 COSAFA Cup 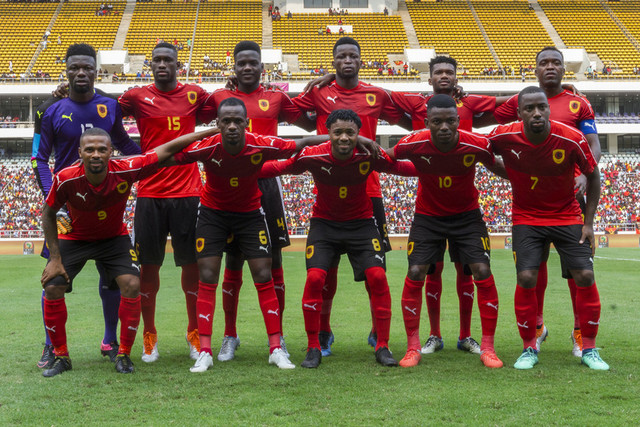 Angola has withdrawn from the 2019 COSAFA Cup which starts in South Africa this weekend.

The Palancas Negras were supposed to start their campaign in the group stages but due to the need to complete their league season and Afcon preparations, the team will not be able to feature at the tournament.

Here is a statement by COSAFA:

Cosafa regrets to announce the withdrawal of Angola from the 2019 Cosafa Cup with the Palancas Negras citing the need to complete their league season and preparations for the Africa Cup of Nations as the reasons.

The short notice has placed Cosafa Cup organisers in a tight spot and despite canvasing far and wide across the continent for a replacement, the timeframe simply did not allow for a new participant with the tournament to get under way in Durban this weekend.

It means that this year’s Group A will contain three teams – eSwatini, Mauritius and Comoros Islands – giving one of those sides an excellent opportunity to reach the quarterfinals and set up a date with defending champions Zimbabwe on June 1.

The change has also forced a revision of the fixture list, with the Cosafa Cup now to kick-off with a vlash between eSwatini and Mauritius at the King Zwelithini on Saturday (kick-off 16h30).

eSwatini will then tackle Comoros on May 27 (17h00), before Group A is completed with a match between Comoros and Mauritius two days later (17h30). Both those matches are also at the King Zwelithini Stadium.

Three-times winners Angola have missed two previous Cosafa Cup tournaments – the very first one in 1997 and also four years in 2015.

Meanwhile, Angola has named a provisional 27-member squad for the Afcon tournament. 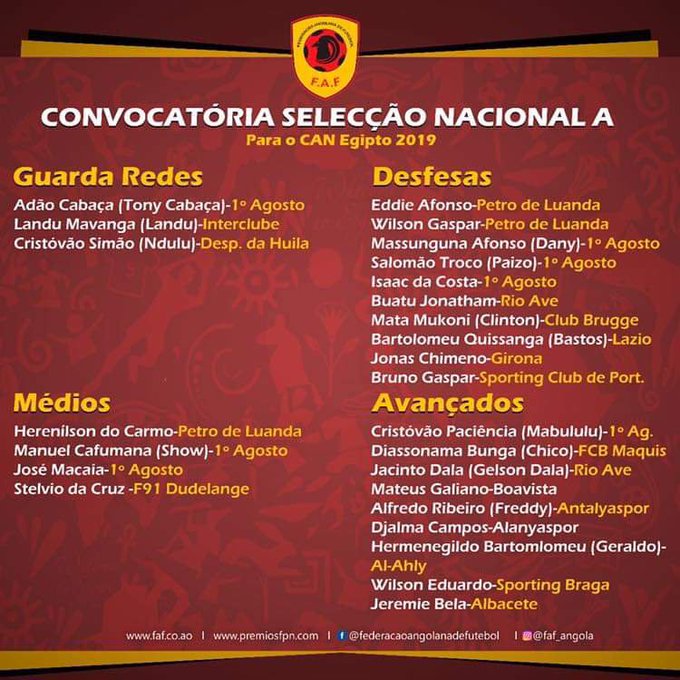