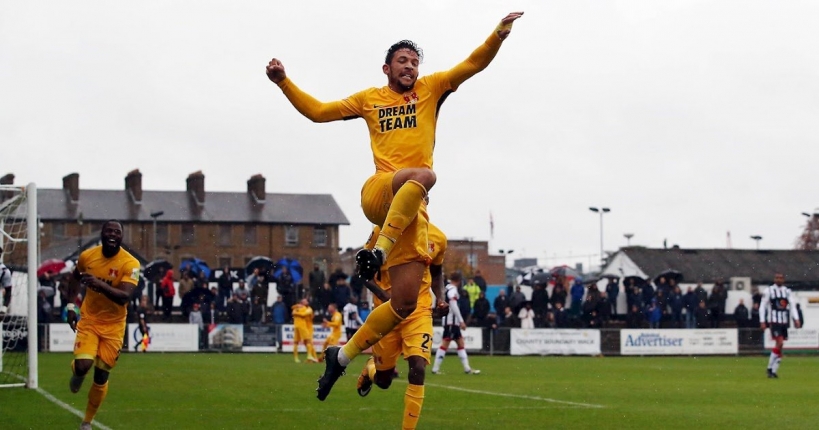 Macauley Bonne is determined to prove his former team Colchester United wrong after he was released by the club in 2017.

The Zimbabwean striker then joined Leyton Orient who were playing non-league football at that time and went on to score fifty goals across all competitions in the past two campaigns.

And a few weeks ago, he helped his team get promotion into the League Two where Colchester competes, and Bonne wants to prove his capability against his former paymasters.

“I took a step down out of the league to prove that I could play minutes and score goals,” he said in an interview with TalkSport, a UK sports website.