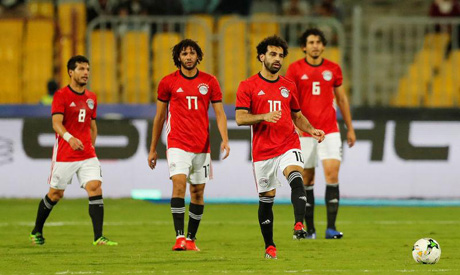 Zimbabwe’s Afcon opponents in Group A and hosts of the tournament, Egypt have named their 25-man preliminary squad.

The Pharaohs start their Afcon campaign against the Warriors on the 21st of June and round up the group stage with encounters against DR Congo and Uganda in the following days.

The provisional squad is due to begin the camp on June 6 and play two friendly matches, the first against Tanzania on June 13, and the second against Guinea three days later at Alexandria’s Borg El-Arab Stadium.