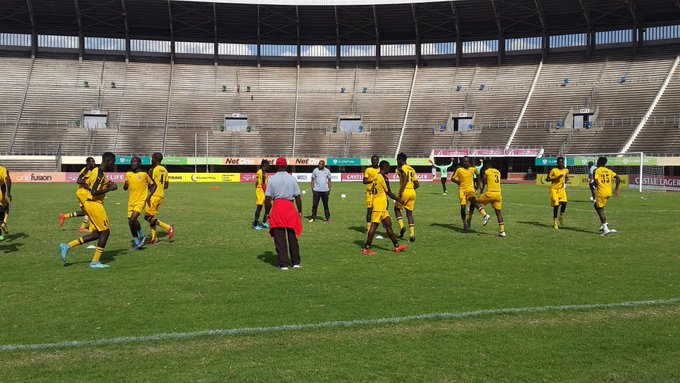 Hwange players had a scare on Sunday on their return home from their match against Black Rhinos when they were involved in an accident just after Bulawayo.

A haulage truck that was driving in the opposite direction hit the trailer of the Hwange team bus. 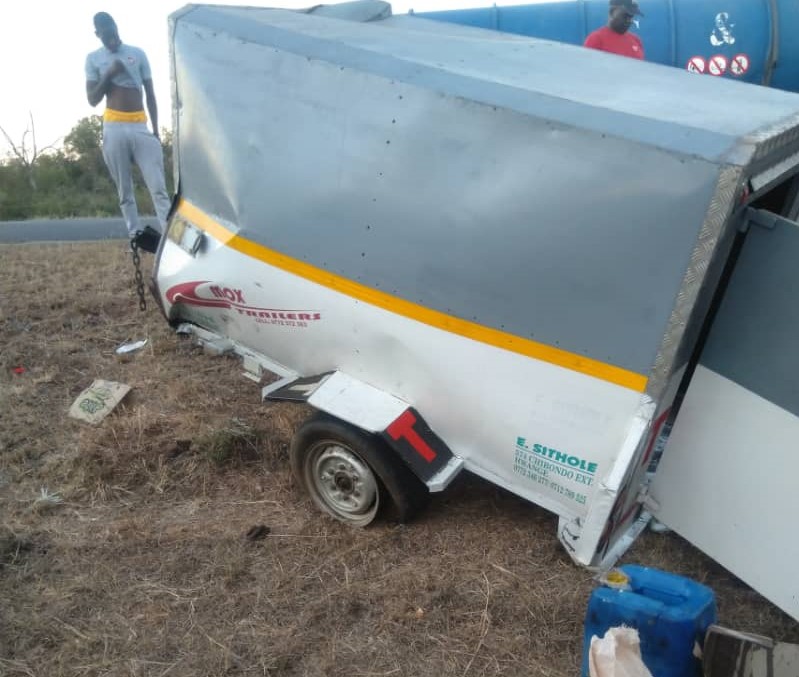 A Hwange technical official who refused to be named confirmed the news.

“The haulage truck driver lost and encroached into our lane. Our driver was quick to react and swerved to the left to save the situation and the haulage truck could only hit the trailer of our bus.

“It was so close, but thanks to the alertness of the driver, and also we thank God for protecting us, otherwise we could have been talking something else,” said the official.

In 2004, Sporting Lions official James Pswarayi died in a road accident and several of their players injured in an accident on their return from a match in Hwange.