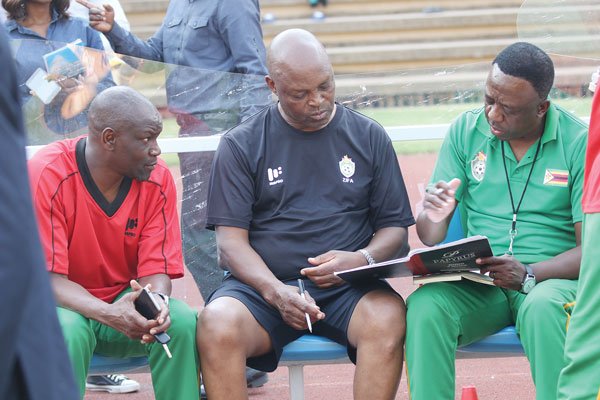 Warriors coach Sunday Chidzambwa says he is impressed by the attitude of the players who have reported for duty so far.

The national team started the preparations for both the Cosafa and Afcon tournaments this week at Yadah Complex in Harare.

According to the Chronicle, Chidzambwa had half of the players named in provisional squad, at his training session on Tuesday but said there was no reason to press the alarm.

“As the first day of training, I am really impressed, especially by the players’ attitude,’’ Chidzambwa said.

“They are showing some positive mentality and are ready to prepare and give what they have for the nation. These players have just travelled, so we just loosened up and had some slight feel of the ball. Overall, I am impressed by their attitude.”