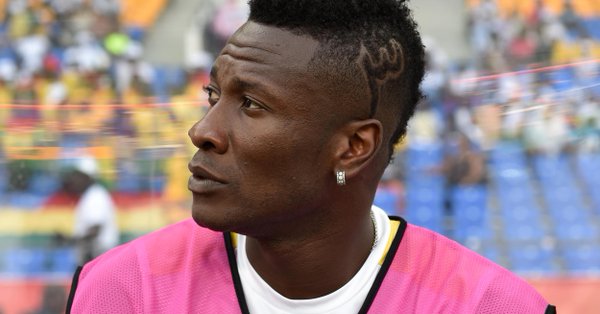 Gyan, 33, announced on Monday that he will not be available for national duty again, just weeks before the Africa Nations Cup, after coach Kwasi Appiah took the captaincy from him.

According to GhanaSoccerNet, a football website, President Akufo-Addo who wants to see the Black Stars win the Afcon title spoke to the Turkey-based player on Tuesday and urged him to reconsider his decision.

“President Akufo-Addo, subsequently, also spoke on the telephone with Asamoah Gyan, and informed him of the considerable national disquiet over his decision to retire from the Black Stars,” the spokesman for the Ghana President, Eugene Arhin wrote in a statement on Tuesday night.

“The President urged him, in the national interest, to rescind his decision to retire from the Black Stars, and make himself available for selection by Coach Kwasi Appiah.”