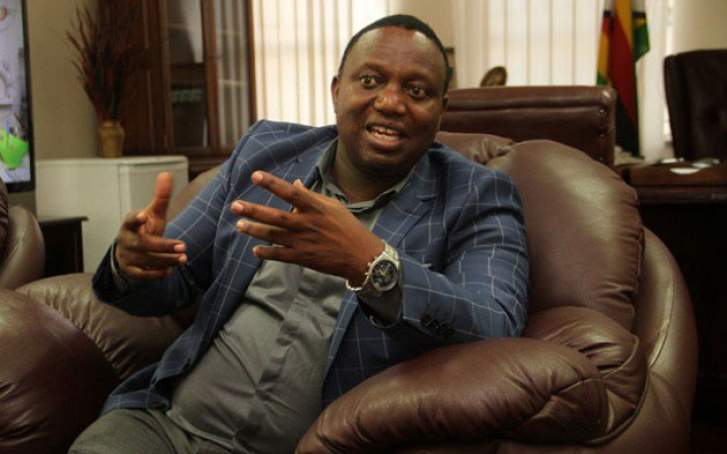 An 18-member committee has been appointed to raise US$500 000 for the Warriors who will be participating at the 2019 Afcon next month.

The committee is chaired by acting Minister of Sport Kazembe Kazembe while businessman Kudakwashe Tagwirei and Zifa board member finance Philemon Machana are the two deputies.

The money will be used to cover the costs for preparations and during the tournament which starts on June 1 and runs until July 19 in Egypt.

The Warriors are also scheduled to take part at the 2019 Cosafa Cup in Durban from June 1 in the quarterfinals.

Zifa, meanwhile, has already received US$260,000 from the Confederation of African Football (CAF) to finance the preparations.