Naby Keita could be available for Guinea’s Afcon selection 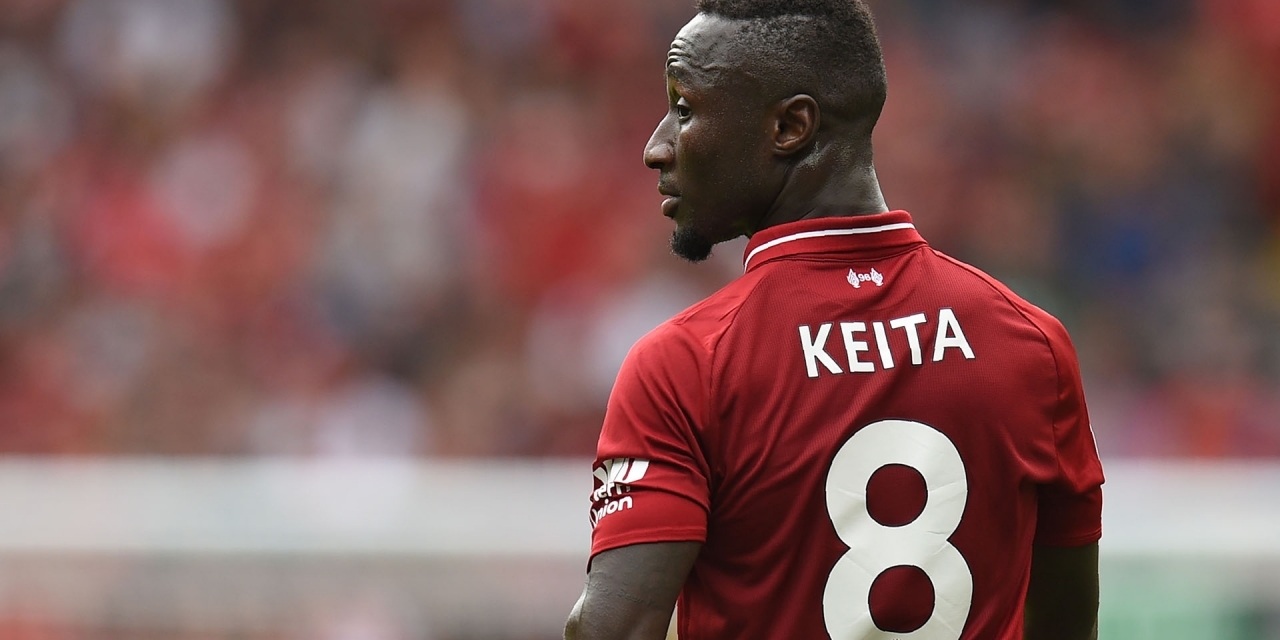 Keita sustained a thigh strain in the Reds’ 3-0 semifinal first leg defeat at Barcelona early this month and was ruled out for two months.

Coach Jurgen Klopp on Tuesday delivered an update on the player, saying the 24-year-old was making steady progress but got a slim chance of an early return to play in the UEFA Champions League final on June 1 against Tottenham

“Naby is… a bit ahead of schedule, but that doesn’t mean anything for the final. He’s now doing straight runs… he feels comfortable with 50% intensity… but there’s still a way to go,” Klopp said on Liverpool’s official website.

“I know about issues with Guinea… we don’t want to keep a player out if he can play – maybe they think it’s like this, but it’s not like this.

“If he’s not 100% fit, he cannot play. That’s how it is. It’s not important whether you play for your country or your club. That’s what we try to make sure. It looks good, very positive and we’ll see if there is a chance.”