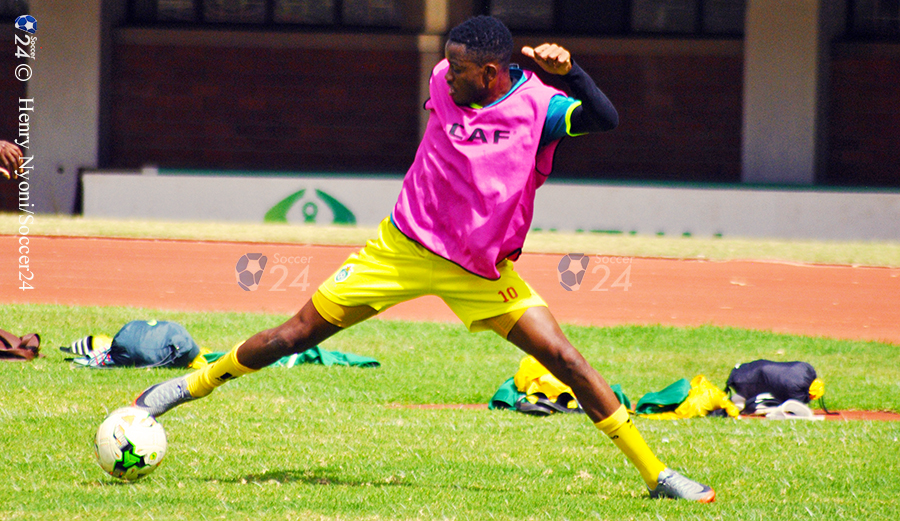 Twenty-two players have so far reported for duty as the Warriors’ preparations for Cosafa and Afcon tournaments continue.

The team is camping at Yadah Complex in Harare.

Coach Sunday Chidzambwa named a 34-member provisional squad and only half of the players took part in the first training session on Tuesday.

According to Zifa, four of the remaining players will join the rest of the team in the coming three days. 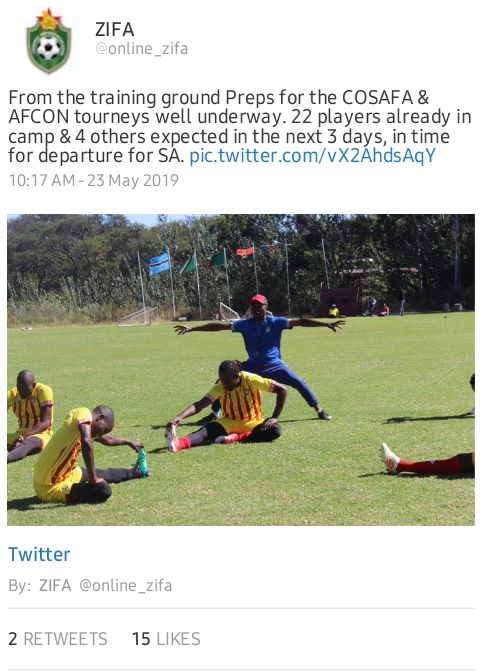