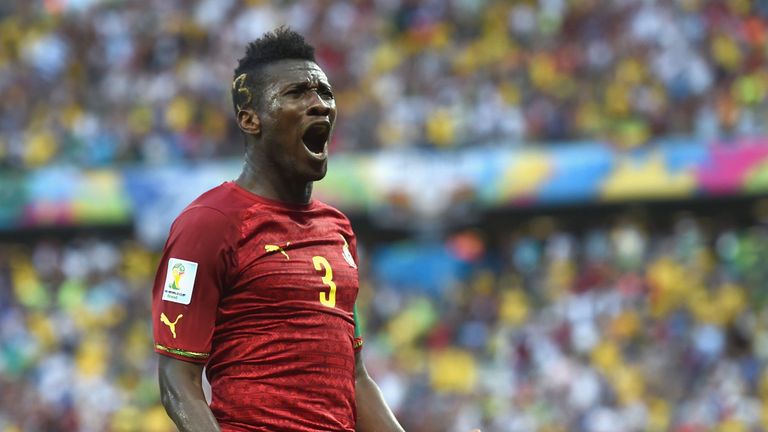 Asamoah Gyan has been named as Ghana’s general captain while Andre Ayew is the team’s captain ahead of the 2019 Afcon tournament.

Gyan’s new title comes after a controversy over the captaincy which saw the 33-year-old choosing to quit international football on Monday but reversed the decision two days later following the intervention of the country’s president, Nana Akufo-Addo.

Ghana FA confirmed the news on Friday, saying they are backing the plans of the coach Kwasi Appiah to appoint Ayew as the new skipper and at the same time, will allow Gyan to take up a role in the team.

Kwadwo Asamoah is the deputy captain.