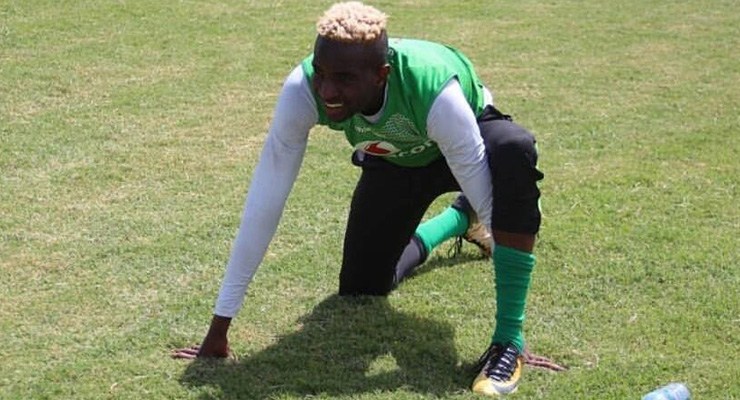 The West African club announced the news on Saturday along with the arrival of Cameroonian defender Aminou Bouba.

Speaking to the club media after his move, the Zimbabwean said: “I am very happy to sign with this great club.

“I am aware of the challenge that is continental, I will fight for it.

“This is not going to be an easy thing, but with the solidarity of the team, we can reach the top. The club president and all the staff welcomed me, that’s a good sign.”

Kutinyu, 24, who is in the Warriors provisional squad for Afcon 2019 will be at the club until 2021 after signing a two-year deal.

Horoya were CAF Champions league semifinalist last season and were knocked out of the tournament in the last 8 round this term.