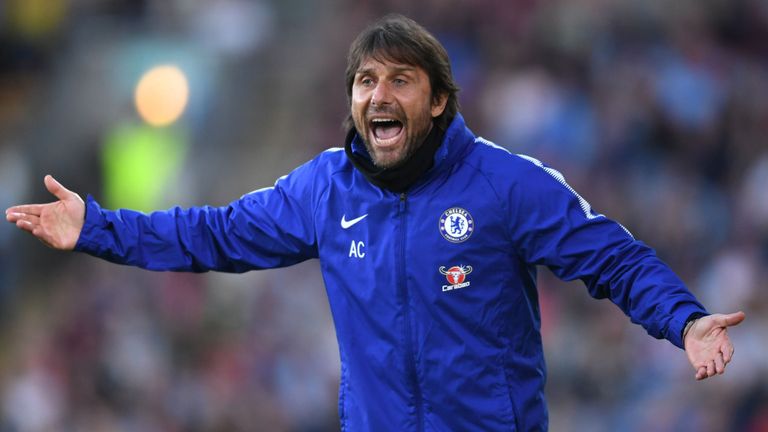 Conte has been without a club since being sacked by the English side in July 2018.

According to Sky Sports, the Italian is expected to complete the deal this week and the only reason the process could be delayed is because the Inter directors are yet to have a meeting with current manager Luciano Spalletti.

Inter qualified for the Champions League on Sunday following a 2-1 win over Empoli on the final day of the Serie A season.