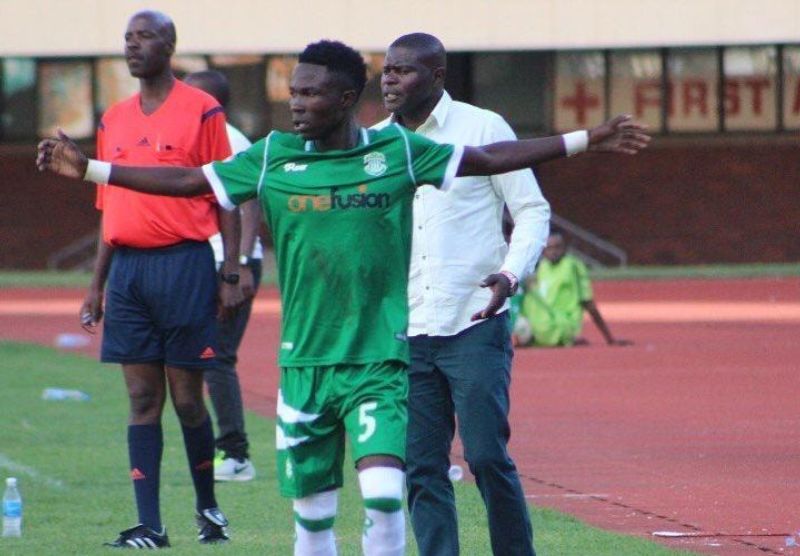 Log leaders Caps United have suffered a blow ahead of their Castle Lager Premiership Match-day 10 encounter against Chicken Inn.

The Green Machine will be without fullback Valentine Musarurwa who has been a key figure in the squad this term.

Musarurwa is on a yellow card suspension after accumulating three bookings.

He has made five assists so far and his combination with Gabriel Nyoni on the right flank has clicked superbly.

The tie which is a top-of-the-table clash is scheduled for National Sports Stadium on Sunday.

Meanwhile, other games on this weekend include the meeting between champions FC Platinum and Dynamos at Mandava, Highlanders vs ZPC KKaribaat Barbourfields and Harare City vs Hwange in the capital.