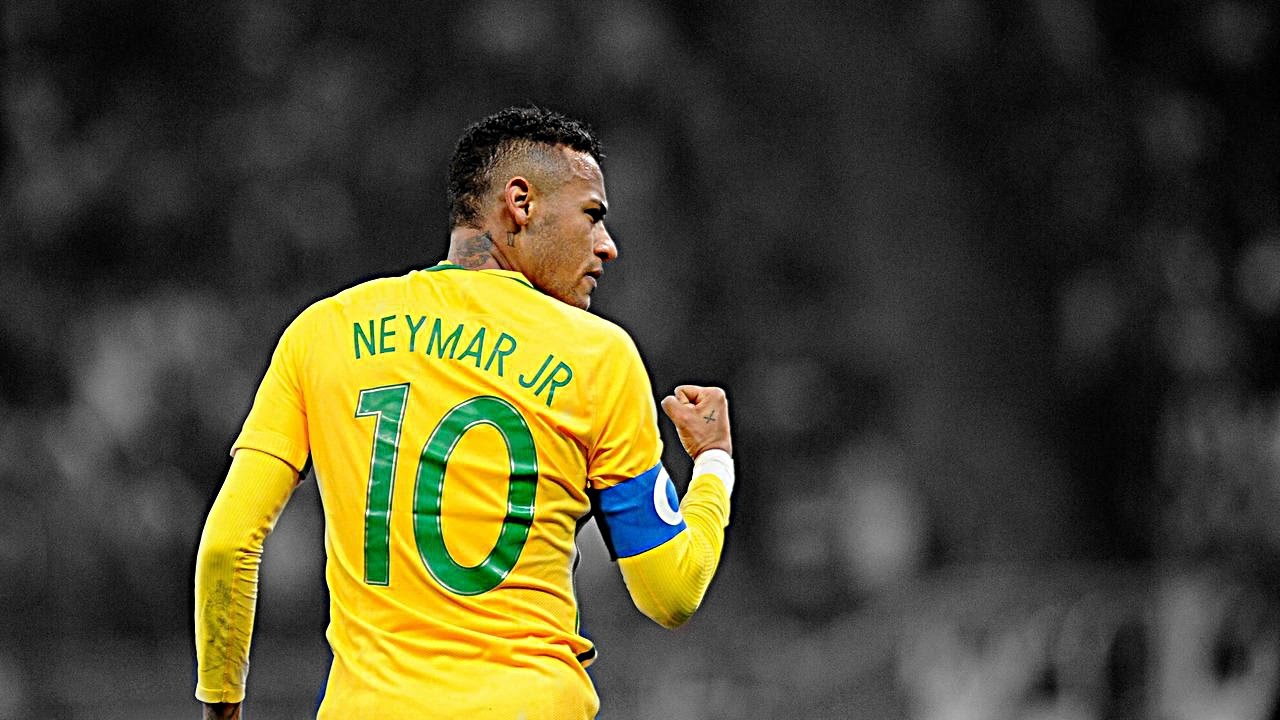 Neymar has been stripped of the Brazil captaincy ahead of the 2019 Copa America scheduled for next month.

The 27-year-old forward who received the role eight months ago will be replaced by Paris St-Germain team-mate Dani Alves.

The player received a ban from the French Football Federation a few weeks ago after he hit a fan following PSG’s defeat by Rennes in the Coupe de France final and reportedly clashed with his team-mates in the changing room.

UEFA also slapped him with a suspension in April for his explicit post on Social Media, blasting the referees who handled their 3-1 defeat to Manchester United in Champions League Round of 16, second leg tie.

Alves, 36, will start his reign in friendlies against Qatar and Honduras to be played before the tournament.

The Copa America takes place in Brazil from 14 June to 7 July, with the hosts taking on Bolivia, Venezuela and Peru in Group A.