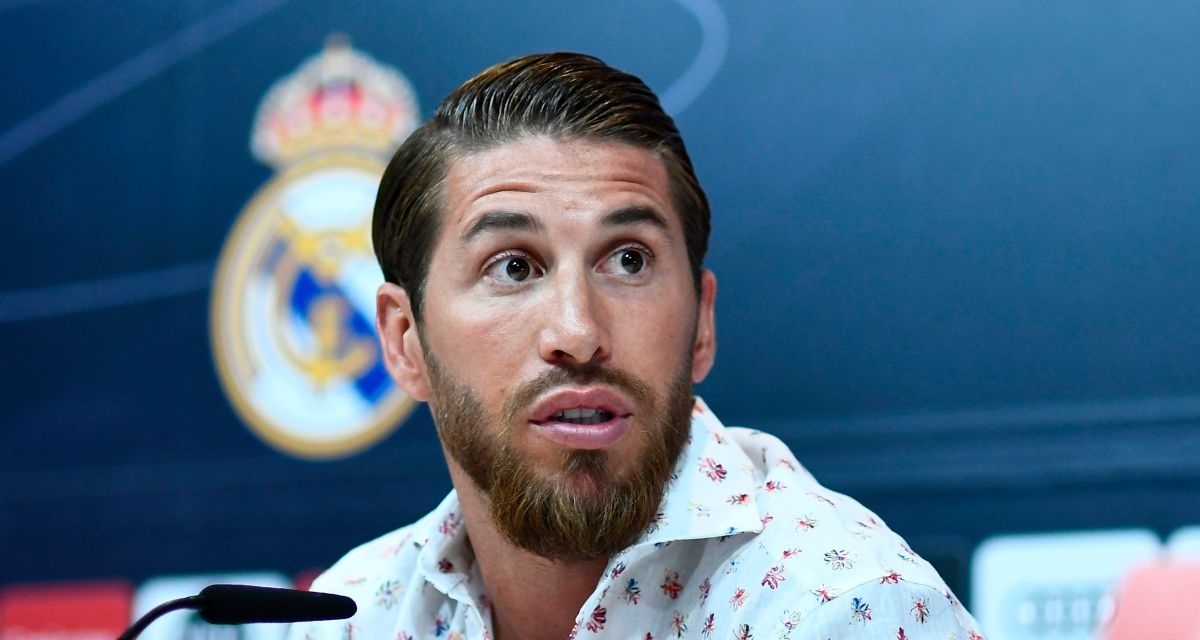 Real Madrid captain Sergio Ramos has confirmed that he will stay at the Spanish giants and see out his contract amid speculation of a move to China.

The 33-year-old had asked the club to leave on a free transfer and Madrid president Florentino Perez confirmed that on Wednesday.

Ramos, however, cleared the air on the issue, saying that he will see out his contract at Los Blancos which expires in 2021.

“It is true that I have an offer from China on the table, I will not lie about it,” said 33-year-old Ramos,

“But I have not asked to leave for free. That is lies. A lot has been said and I want to clarify things. I told [Perez] about the offer I had, I spoke with the coach [Zidane] about it too.

“There is a long way from the possibility of leaving to actually leaving. It was a private meeting, and then it all got blown up. I did not like how it got out. But I want all this Ramos stuff finished now. I’m staying at the club.”