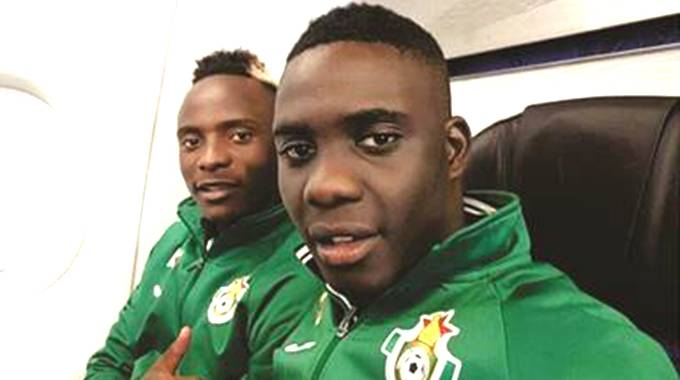 Nyasha Munetsi, Teenage Hadebe, Marvellous Nakamba and Kuda Mahachi took part in their first training with the team yesterday after joining the camp on Sunday.

Munetsi, Hadebe and Nakamba will all be available for selection in the game against Zambia on Wednesday but Mahachi will only feature, maybe, in the friendly match with Nigeria on Saturday since he is not registered for Cosafa.

An 18-man squad will fly to the Western African country on Thursday with coach Sunday Chidzambwa who is expected to have rejoined the team in South Africa by that time.

Chidzambwa is currently in Zimbabwe attending the funeral of his father, Ezekiel, who passed on Sunday.

Meanwhile, the Warriors’ acting coach Rahman Gumbo will likely field a different team as part of their assessment in selecting the final squad that will travel to Egypt for Afcon.