Caf explain why they ordered a replay of Champions League final 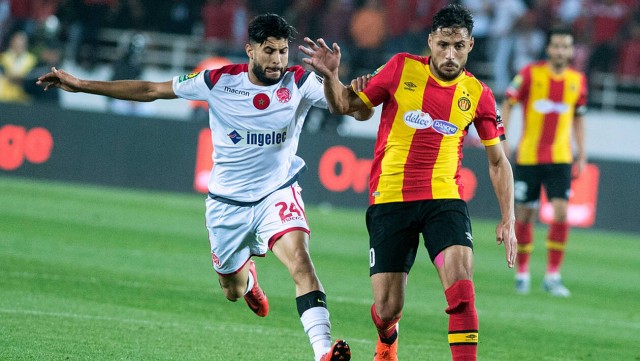 Esperance have been ordered to return the Champions League trophy and face Wydad Casablanca again following a decision made by the Caf Executive Committee this week.

The Tunisians were crowned the winners last Friday in a controversial fashion after Wydad refused to finish the second leg encounter in protest over their disallowed goal. They wanted the video assistant referee to check if the goal should stand but the system was not working.

Following an emergency meeting on Tuesday, Caf noted that the conditions of game and safety were not met in the second leg game played in Tunisia.

The players assumed the VAR system was working and this caused confusion when the incident happen.

The football body came to a conclusion that the encounter be played again at neutral venue on a date and venue to be determined later by the CAF Executive Committee.