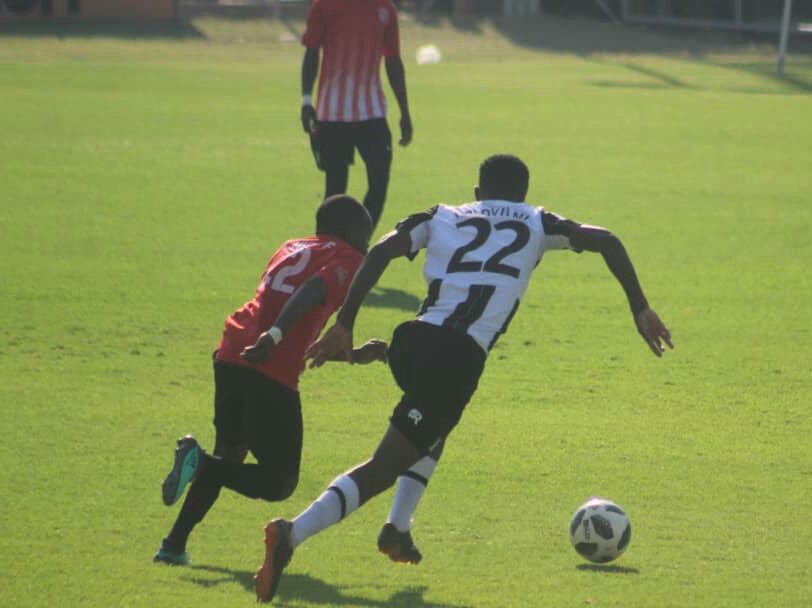 Highlanders will rest their key players when they face Yadah FC this afternoon at Rufaro Stadium in the Castle Lager Premier Soccer League Match-day 11 encounter.

The Bulawayo giants, however, say they still respect their opponents and will field a competitive side as they seek to make it three wins in a row.

According to coach Madinda Ndlovu, players sitting on two yellow cards will be reserved for the big clash coming up next week against Dynamos. Those expected to miss the Yadah game include Adrian Silla, Prince Dube and Nqobizitha Masuku.

Meanwhile, Yadah have been experiencing a run of failure this season, managing just six points at this stage of the campaign. They lost their last games and currently sit on the 17th position.

The last encounter between the two teams ended in favour of Bosso who holds a slight dominance in the four league meetings since 2017.

Elsewhere, Caps United will be hoping to regain their ground following a slump in the previous round to Chicken Inn who are also in action today against Harare City.

Makepekepe face Herentals at National Sports Stadium and needs a victory to keep the momentum at the top. They are sitting in the second place and tied on points with the log leaders, the Gamecocks.

The Students, on the other hand, are also praying for a win to move out of the drop zone.

The two teams are separated by five points with the Zvishavane side holding a better tally.

The clash will be the seventh meeting between the Platinum rivals. FC Platinum has won four of those seven encounters while Ngezi have just one victory.

ZPC Kariba and Chapungu will lock horns at Nyamhunga Stadium in another Match-day 11 encounter set for this afternoon.