Young Warriors’ match against S.A shouldn’t be played in Harare 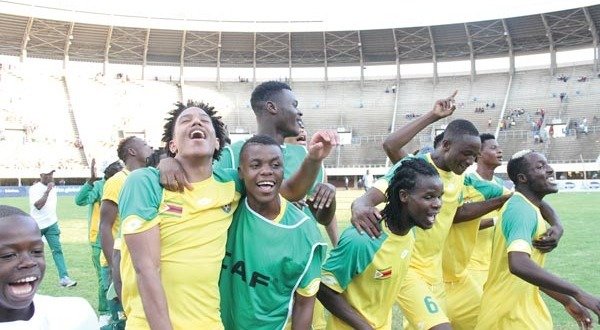 The Confederation of African Football (CAF) ban on the use of the National Sports Stadium by any Zimbabwean national team provides an opportunity to take international football to other cities.

Zifa will not be allowed to use the giant stadium in the next CAF sanctioned match to be hosted in Zimbabwe after one fan died at the venue just before the Afcon qualifier against Congo in March.

The next CAF sanctioned fixture is in September and features the Under-23 side against their South African counterparts in the final round of the Afcon qualifiers.

This is when the country’s football governing body should make a rational decision and take this encounter outside Harare.

The 2017 edition of the Cosafa Women Championship which was held in Bulawayo was the last time a Zimbabwean national team played at a venue not based in the capital.

The tournament was, undoubtedly, successful and hopes to see another national team, especially the Warriors, playing in the City of Kings and Queens dashed away after Zifa revealed that they will only use the National Sports Stadium which has a bigger capacity.

Well, that explanation is justifiable when we talk of the senior national men’s side which attracts bumper crowds.

But other teams can come to Bulawayo, Mutare or Gweru and still get great support at the stadium.

A few months ago, Babourfields hosted FC Platinum’s CAF Champions League games and there is no reason to say the venue is not fit to host this U23 Afcon qualifier.