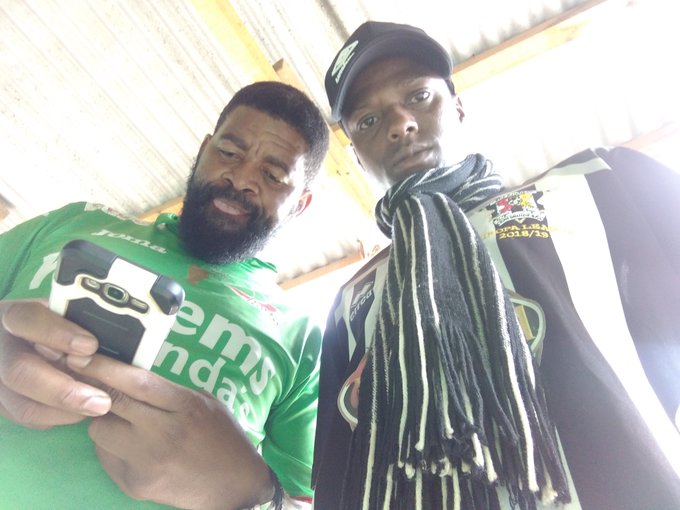 Warriors fan travelling to Egypt for the Afcon tournament by road, Alvin Zhakata, has given an update after he was refused entry into Ethiopia on Thursday.

Zhakata and his South African counterpart Botha Msila are taking a road adventure across Africa from Cape Town and hopes to reach Cairo before the Afcon tournament.

The duo was denied entry into Ethiopia because of new immigration laws which now require visas for Zimbabweans and South Africans travelling by road.

Zhakata gave an updated this morning on Twitter saying that they are safe but are still stuck at the Kenyan side of the border and have applied for the visas online.

However, the documents are yet to be processed due to a national internet blackout in Ethiopia.

The Afcon tournament starts on June 21.