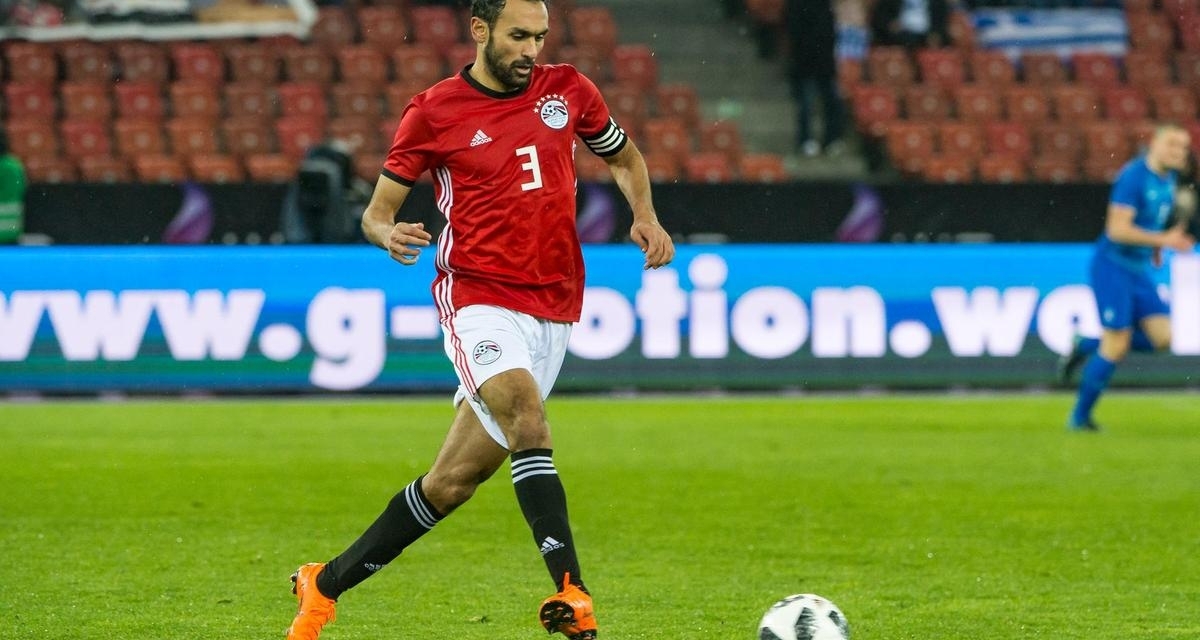 A solitary Ahmed Elmohamady’s second-half strike was all that the Egyptian Pharaohs needed to overcome Tanzania in their AFCON warm-up game in Alexander last night.

With star man Mohamed Salah on the bench after recently joining the camp, the Egyptians broke the deadlock through their captain and Aston Villa full-back Elmohamady in the 65th minute following a goalless first half in which they dominated exchanges.

The Pharaohs next play Guinea on Sunday in another friendly before roaring the showpiece into life against Zimbabwe in Cairo on the 21st of June.

Both sides are in Group A, which also consists of Uganda and the Democratic Republic of Congo.

Meanwhile, the Warriors will also play Tanzania in a warm-up match before the Afcon campaign begins, facing the Taifa Stars on Sunday.