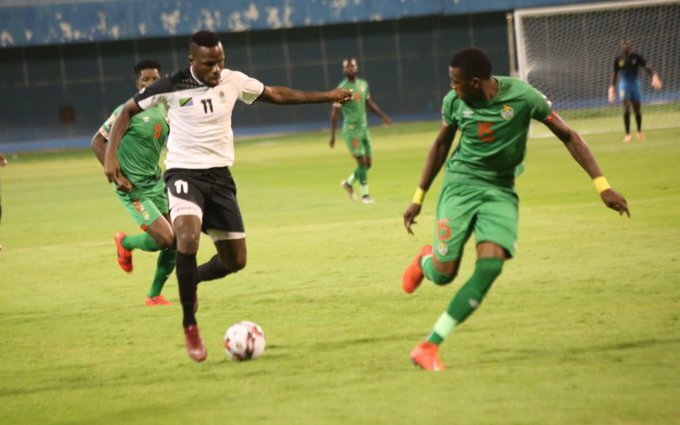 Zimbabwe 1-1 Tanzania
Zimbabwe played to a 1-1 draw against Tanzania in their final warm-up match to Afcon 2019 behind the closed doors of El Sekka El Hadid Stadium in Cairo.

The Warriors got their goal from Knox Mutizwa in the first half while Tanzania grabbed the equaliser in the second period.

Coach Sunday Chidzambwa rested a couple of his players with Khama Billiat sitting out after picking up a knock while Danny Phiri was the captain in the absence of Knowledge Musona.

Zimbabwe will kick off the tournament on June 21 against the hosts, Egypt.

Egypt 3-1 Guinea
Group A team and hosts of the Afcon tournament Egypt beat Guinea 3-1 in a warm-up match played at Borg El Arab Stadium in Cairo.

The Pharaohs missed the services of Liverpool forward Mohamed Salah who sat out in another practice match against Tanzania played on Thursday. Guinea also rested Salah’s team-mate Naby Keita who was recently declared fit after spending a month on the sidelines with an injury.

The Teranga Lions scored their goal through Everton star Idrissa Gueye in the 18th minute.

Aliou Cisse’s charges will start their Group C campaign against Tanzania on 23 June while the Super Eagles play against Burundi on 22 June in their Group B opener.

Morocco 2-3 Zambia
Zambia who are not playing at the Afcon tournament beat Group D team Morocco 3-1.

Ajax forward Hakim Ziyech scored a brace for the North Africans while Mwape Msonda, Kings Kangwa and Enock Mwepu were on target for Chipolopolo.