Club Brugge willing to sell Nakamba but under one condition – Report 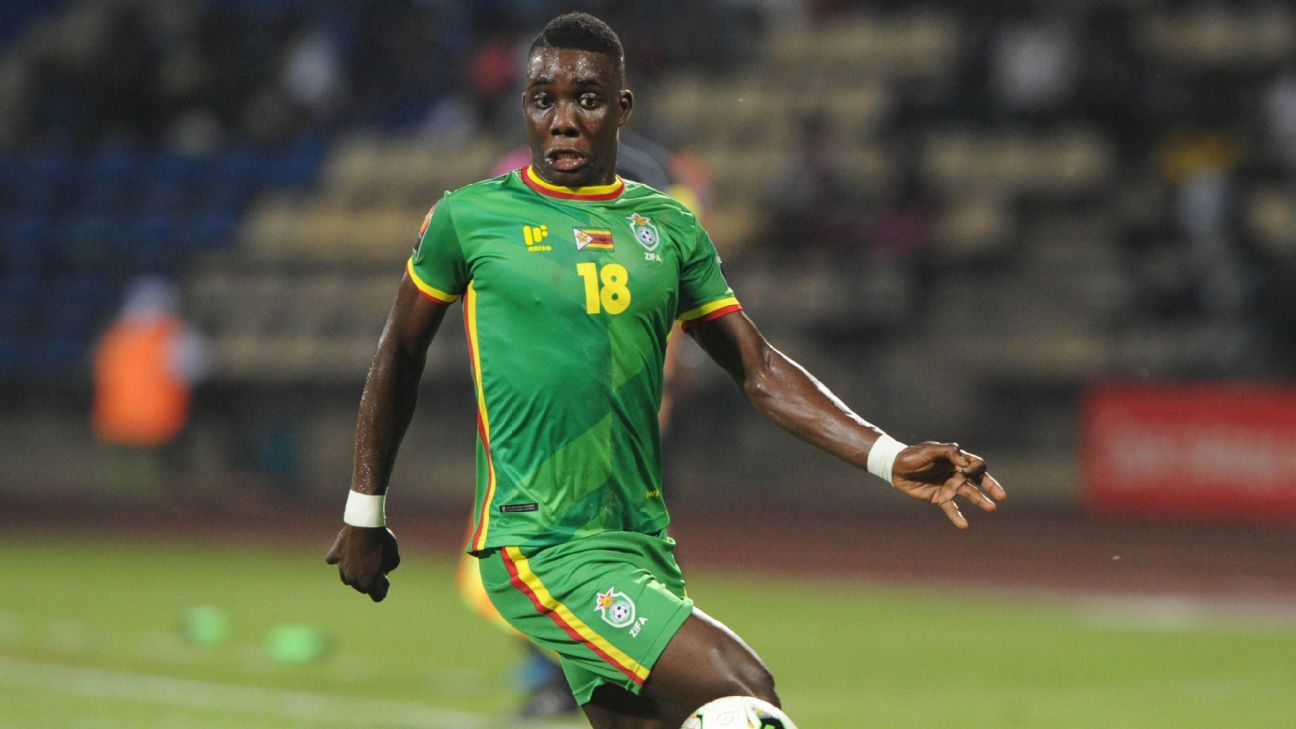 Club Brugge are willing to sell Marvelous Nakamba but only at the right price, according to Belgian newspaper Het Laatste Nieuws.

The Zimbabwean midfielder has been linked with a move to Aston Villa while Watford, Newcastle United and Italian Serie A side Atlanta are also in the picture.

Villa are said to have tabled £20 million for the player, and the value might increase due to the interest from other clubs.

The Brugges are also reported to be waiting for the Afcon where they hope Nakamba could put a strong performance which will again improve his price.

Meanwhile, should a move to any of the English clubs materialise, Nakamba will not qualify for an automatic work permit as Zimbabwe is ranked outside the top 50 on the world rankings.

A special permit will have to be secured which takes into account the experience of the player in Europe.