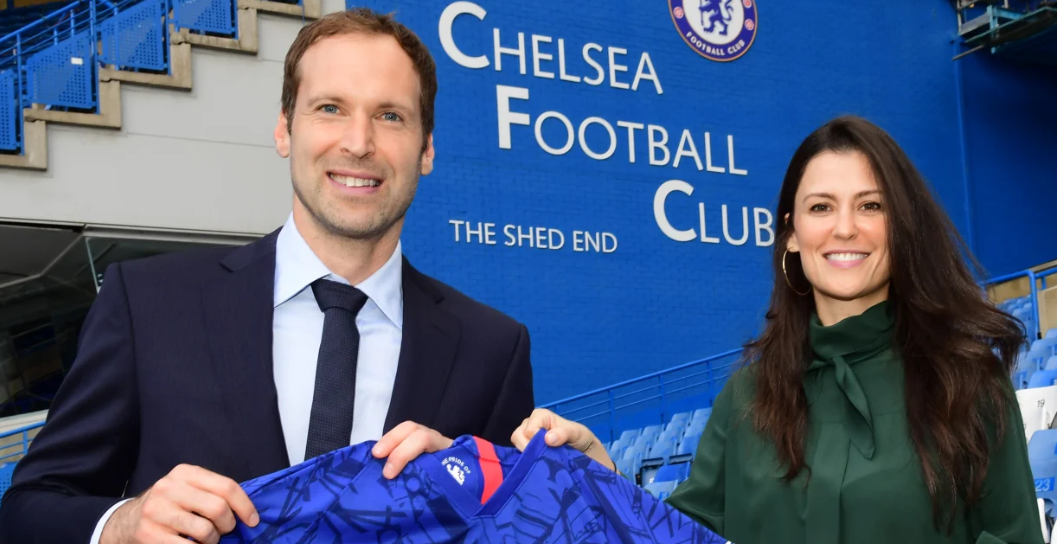 Chelsea have confirmed that Petr Cech has been appointed as the club’s new Technical and Performance Advisor.

The former Czech Republic international spent eleven seasons at Stamford Bridge as a goalkeeper before moving to Arsenal in 2015. He retired from playing football at the end of 2018/19 season.

Cech’s role will also align him with the men’s first team coaching and backroom staff, travelling with the team home and away with an emphasis on strategy and performance.

Speaking to the club’s media, the 37-year-old said: “I feel very privileged to have this opportunity to join Chelsea FC again and help create the best possible high level performance environment to continue the success the club has had over the past 15 years .

“I’m looking forward to the new challenge and hope I can use all of my football knowledge and experience to help the team achieve even more success in the future.”