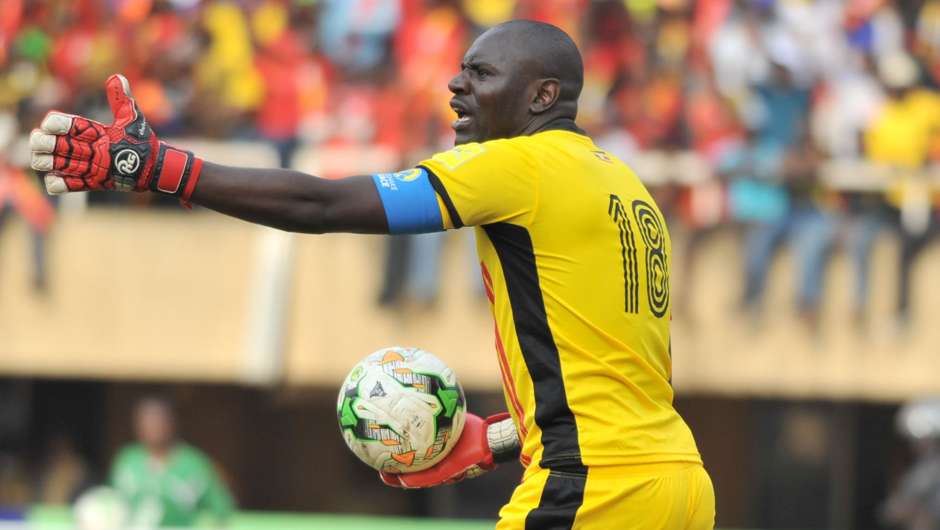 The Cranes of Uganda recorded a morale-boosting 2-0 win over the Democratic Republic of Congo in an AFCON Group A match played today.

It was Uganda’s first win in the tournament since 1978 and it took them to the summit of the group, ahead of hosts Egypt, who edged Zimbabwe last night, on goal difference.

Despite having a team which looked stronger on paper, DRC were second best for much of the first half and it came as no surprise when Uganda took the lead through Patrick Kaddu in the 15th minute.

The Congolese even had the woodwork to thank just before the breather when a dangerous free-kick crashed against the bar.

Emmanuel Okwi doubled the lead just after the break and DRC never showed any signs of coming back.

The Cranes will now face the Warriors of Zimbabwe on Wednesday in their next encounter.