We didn’t do enough to win: Chidzambwa 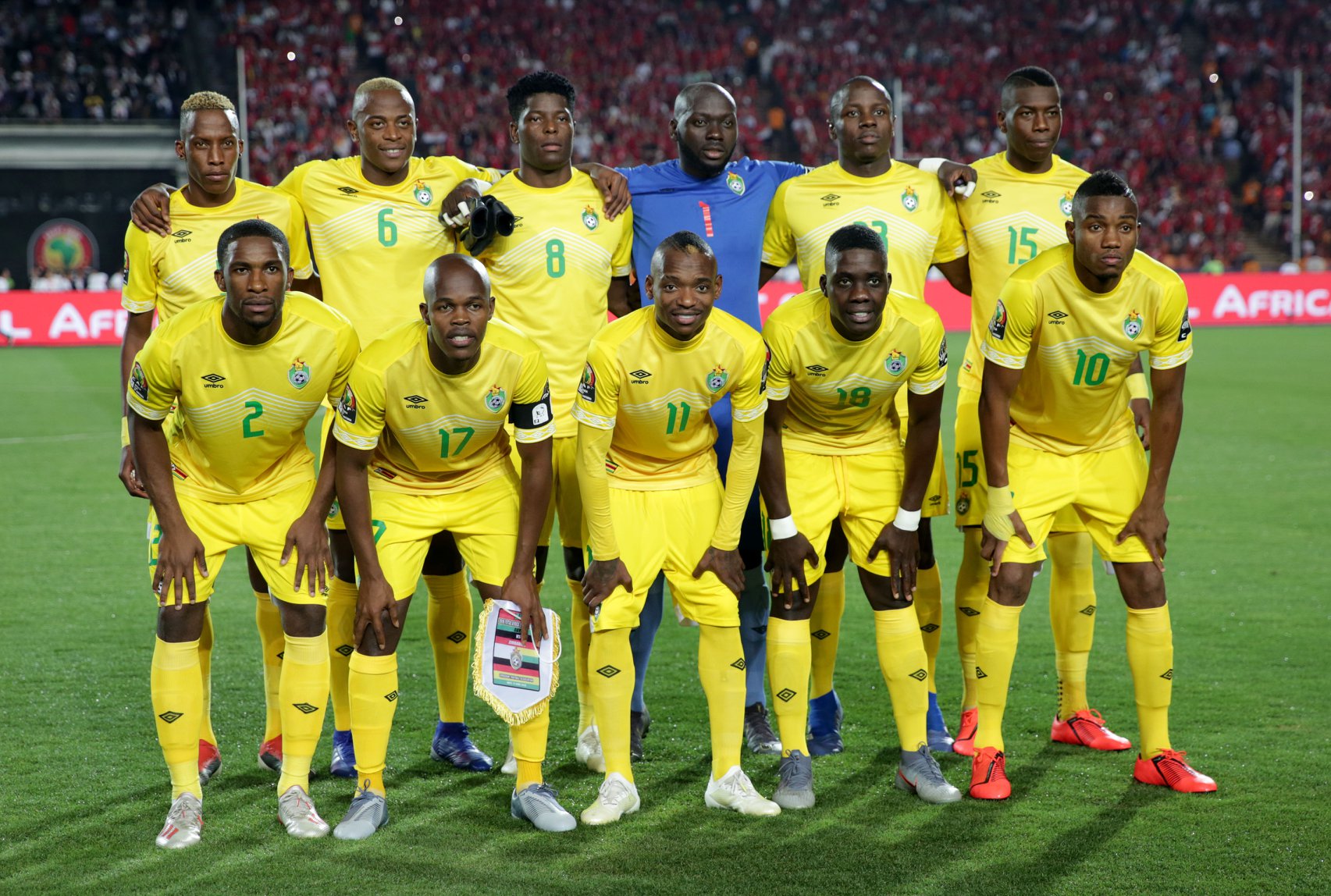 Warriors coach Sunday Chidzambwa says the team didn’t do much in attack to make a comeback in their 1-0 defeat to Egypt on Friday.

Zimbabwe kicked off their Afcon campaign on a losing start against the hosts who moved to the top of the Group A with three points.

Mahmoud Trezeguet scored the Pharaohs’ winner in the 41st minute, a few minutes after Khama Billiat was denied in a 1-v-1 situation with the keeper at the other end.

Speaking after the match, Chidzambwa says the Warriors could have conceded early following Egypt’s dominance in the opening quarter hour of the game.

“They dominated the first half and were lucky not to concede in the opening 10 minutes, but we came into the game gradually,” said the coach.

“We didn’t do enough to win the game as we weren’t good enough in the final third. Egypt deserved the win and good luck to them for the rest of the tournament.”

Goalkeeper Edmore Sibanda, who later picked a knee injury and left the pitch, was outstanding as he made some great saves while the backline and the midfield did their part to keep the contest alive for the majority of the period.

Zimbabwe will now be looking to regroup ahead of their next Group A encounter versus Uganda on Wednesday.

We didn’t do enough to win: Chidzambwa