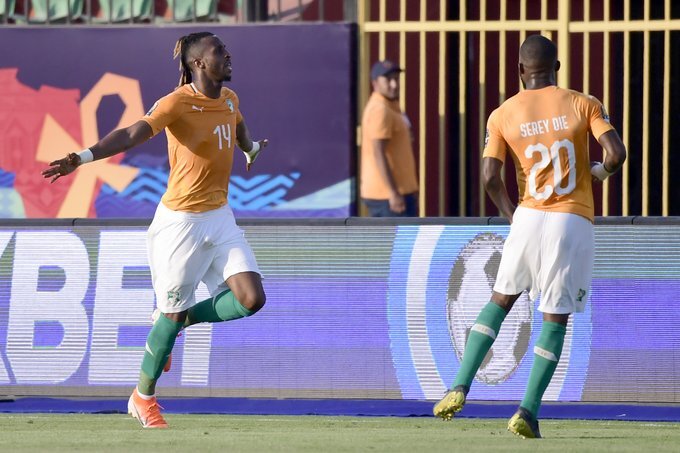 South Africa lost their opening game of the 2019 Afcon, succumbing to a 1-0 defeat at the hands of Ivory Coast at Al Salam Stadium in Cairo on Monday.

Aston Villa forward Jonathan Kodjia scored the only goal of the encounter in the 64th minute following a trail of threats by the West Africans.

French Ligue 1 winger Nicolas Pepe struck the crossbar a few moments after the half-hour mark before Kodjia forced a great save from Ronwen Williams. The Ivorians came back again towards the end of the game from a dead-ball situation but were denied superbly by the keeper.

Bafana Bafana, on their side, never created any trouble for the opposite goalie, managing just four attempts on goal throughout the game of which two went on target. They lacked creativity going forward as all of their attacks were easily thwarted.