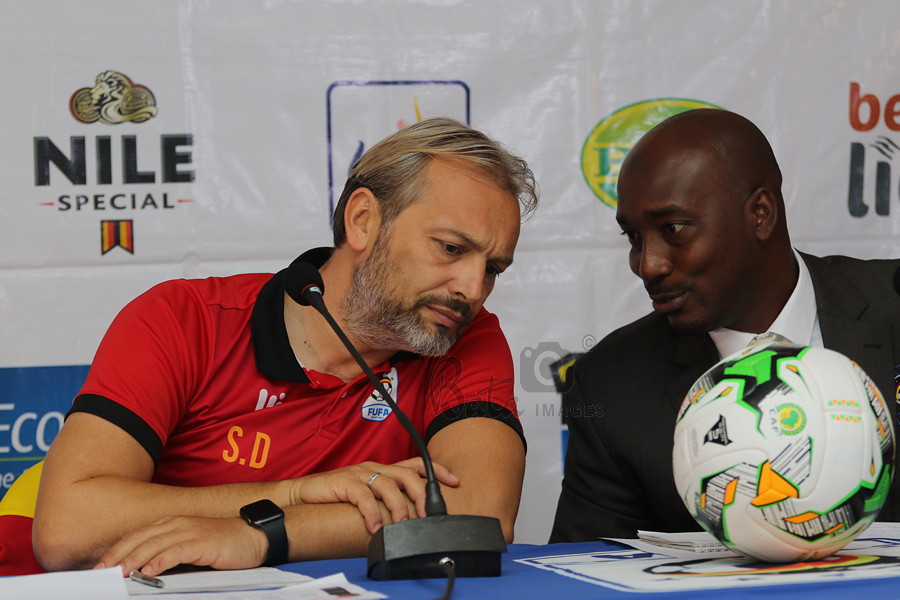 Desabre Sebastien has dismissed reports that he once said Zimbabwe is the weakest team in Group A of the 2019 Afcon.

The Ugandan coach made the comments after the tournament’s draw in April, saying the Warriors will be the whipping boys in their pool.

But ahead of the clash with the Southern Africans on Wednesday, Sebastien told reporters that the story was fake and he has enough respect towards their opponents.

“It is not true that I said Zimbabwe is the weakest team in the group. The news was fake. I respect Zimbabwe very well. We know that it will be difficult for us as well” said Desabre at a presser on Tuesday.

The encounter will be the first meeting between the two sides at an Afcon tournament. Kick-off is at 7 pm CAT, and it will be live on SuperSport TV.