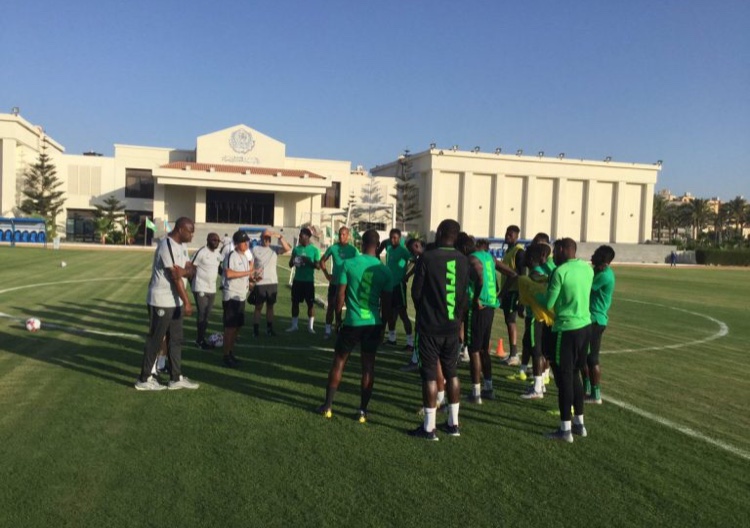 In a development which is likely to make the 2019 AFCON finals be remembered for players strikes over money, the Super Eagles of Nigeria today shunned a press conference in protest over upaid allowances and bonuses.

The Super Eagles, who played a pre-Afcon friendly with the Warriors and even flew to Egypt in the same plane, followed their Zimbabwean counterparts’ footsteps, after the latter demanded their dues before their opening game against the Pharoahs last Friday.

Only coach Gernot Rohr was available to address journalists at the press confernce at the Alexandria Stadium.

Reports suggest that the players were supposed to have a meeting with the Nigerian Football Federation yesterday over the issue but the officials did not show up, prompting the players to show their displeasure by boycotting the press conference.