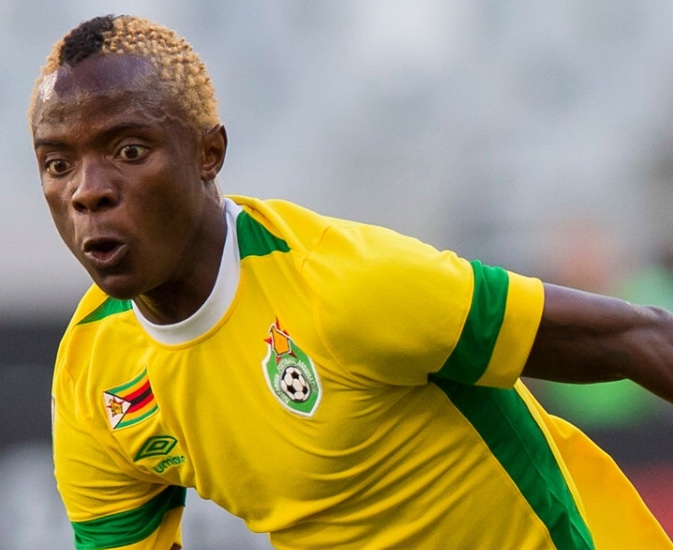 Warriors forward Kudakwashe Mahachi has denied ealier reports on social media which suggested that he disrespected coach Sunday Chidzambwa’s choice to bench him for tonight’s game.

Chidzambwa named the Orlando Pirates forward on the bench and reports suggested that he took to Instagram to show displeasure in the coach’s choice, allegedly saying he was better off at his honeymoon than at AFCON.

He however vehemently denied the allegations speaking exclusively to Soccer 24.

“Im not fighting with my coach, Im happy here and nothing of that sort is happening,” Mahachi told Soccer 24.

“Im focused on the game, im ready to come off the bench and the guys who are starting are doing well, we are winning today,” he added.

The Warriors face the Cranes of Uganda in a must-win encounter this evening at 19:00hrs.