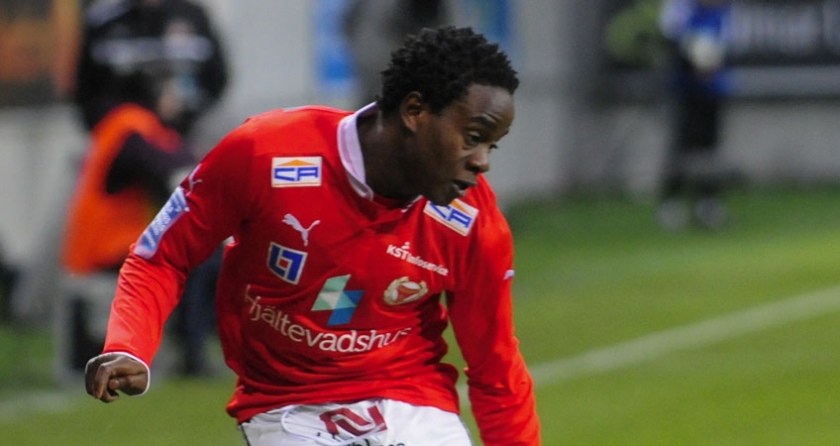 Dynamos have completed the signing of Archford Gutu on a six-month contract.

Gutu was part of the 2011 Dembare team which won the championship. He rejoins the side as a free agent after spending the first half of the season without a club.

The midfielder was on the verge of joining the Glamour Boys ahead of the 2019 season, but the deal fell through on the last hour. He had trained with the team for some months but stopped coming after failing to reach an agreement.

Gutu is now in line to mark his return next weekend when the league action resumes.