We are sorry- ZIFA 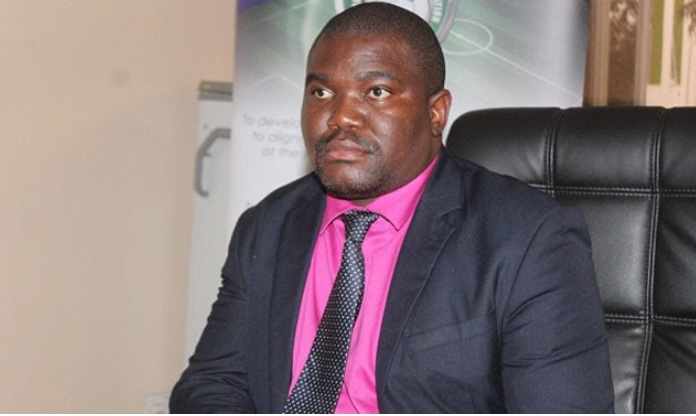 Following the Warriors of Zimbabwe’s exit from AFCON 2019 on account of a 4-0 thumping by DRC, the country’s football governing body ZIFA, have released a statement appologizing to the nation for the development.

The association released the statement on their website today.

“The Zimbabwe Football Association (ZIFA) would like to apologise to all Zimbabweans following the Warriors’ unfortunate and painful group stage elimination from the 2019 Total Africa Cup of Nations finals in Egypt.

ZIFA is equally heartbroken because the intention was for the team to go further than the group stage and make history for our country. All efforts had been harnessed towards that goal.