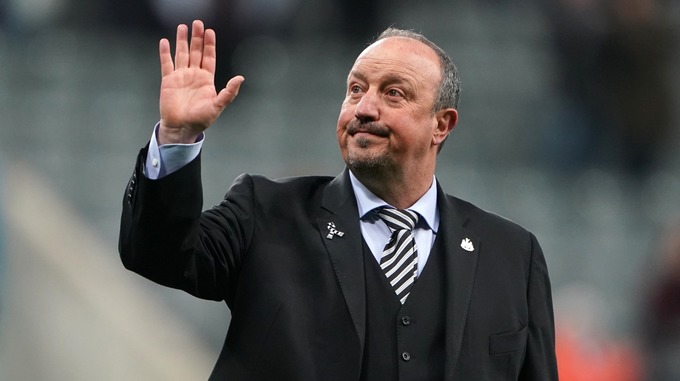 The 59-year-old left the English side last month due to differences with owner Mike Ashley and has opted for a new challenge in the Far East.

Benitez confirmed the news on Twitter on Tuesday saying: “After a long path… We start a new challenge! I’m happy to begin this new project with Dalian Yifang.”

The Spaniard who won the Champions League with Liverpool in 2005 will work with Zimbabwean striker Mushekwi who has been at the club since its time in the second division two years ago.