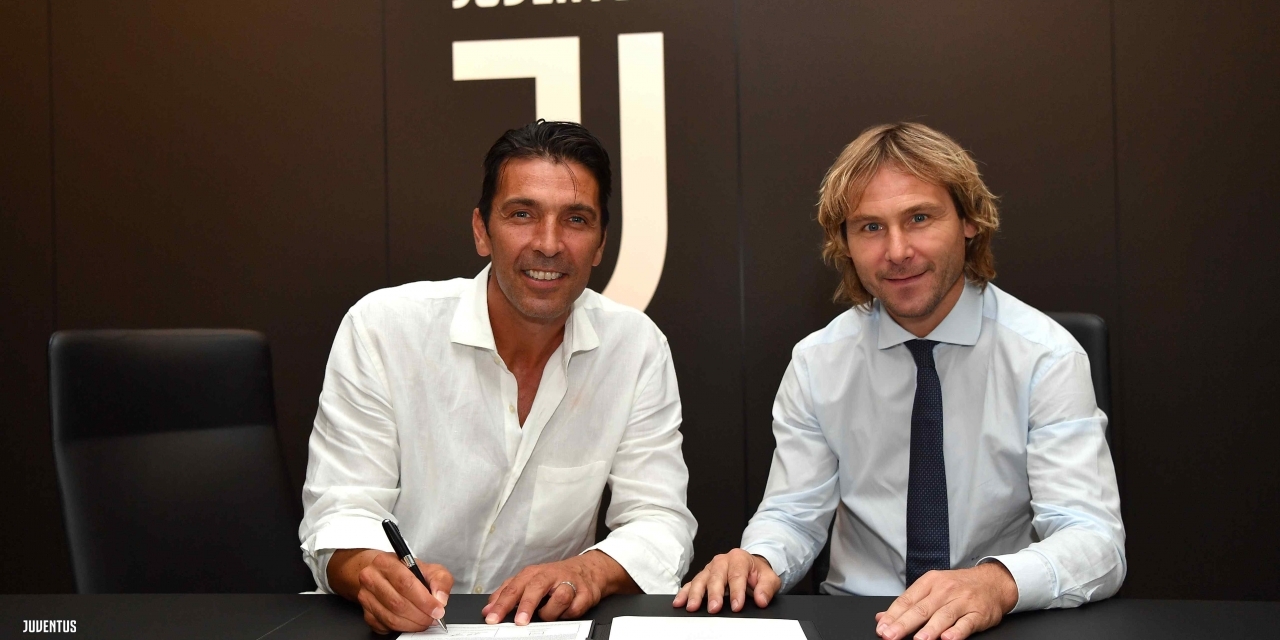 Gianluigi Buffon has completed his return to Juventus, signing a one-year contract.

The Serie A giants has confirmed the arrival of the 41-year-old goalkeeper who spent the previous season at PSG.

“After a year away from Turin, Gianluigi Buffon has returned to Juventus, after penning in a one-year contract which will tie him to the club until 30 June 2020,” Juventus announced on the website.

Meanwhile, the club has since signed Aaron Ramsey and Adrien Rabiot, and Matthijs de Ligt could become the next notable addition as the Bianconeri is reportedly leading the chase for Ajax’s teenage centre-half .