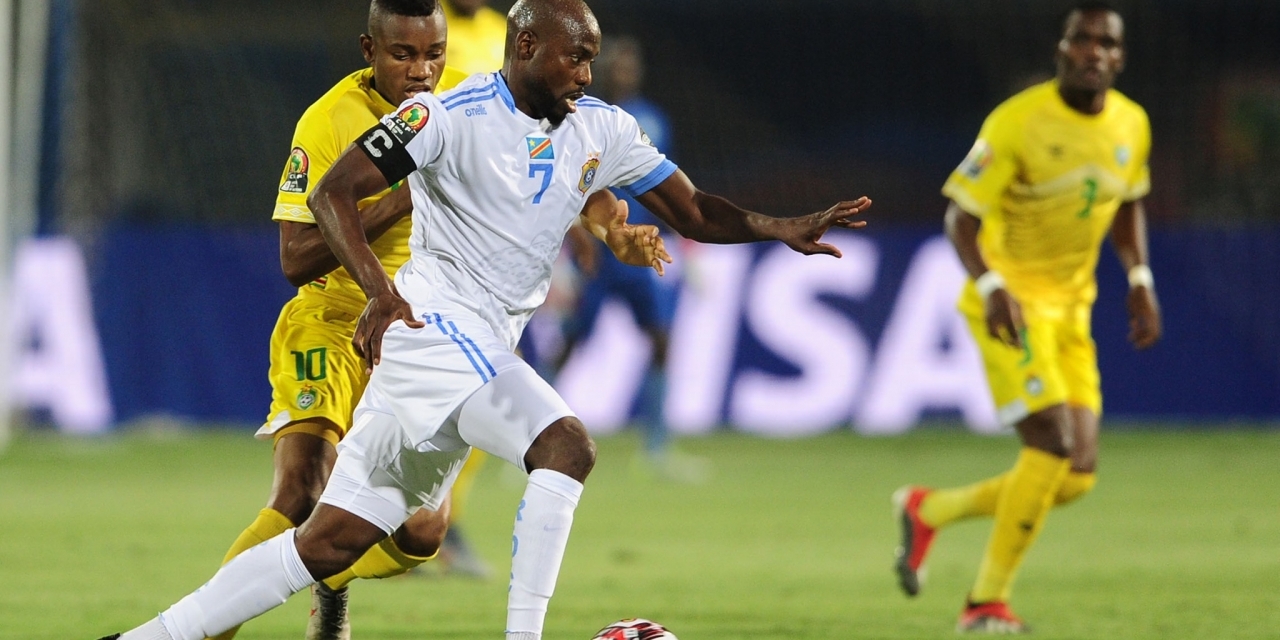 DRC have been accused of trying to fix  their tie against Zimbabwe at the Afcon 2019.

Reports that surfaced from a Madagascar publication yesterday said there was an emergency meeting by the CAF executive soon after the Leopards’ 4-0 victory and the Central Africans now risk disqualification from the tournament. 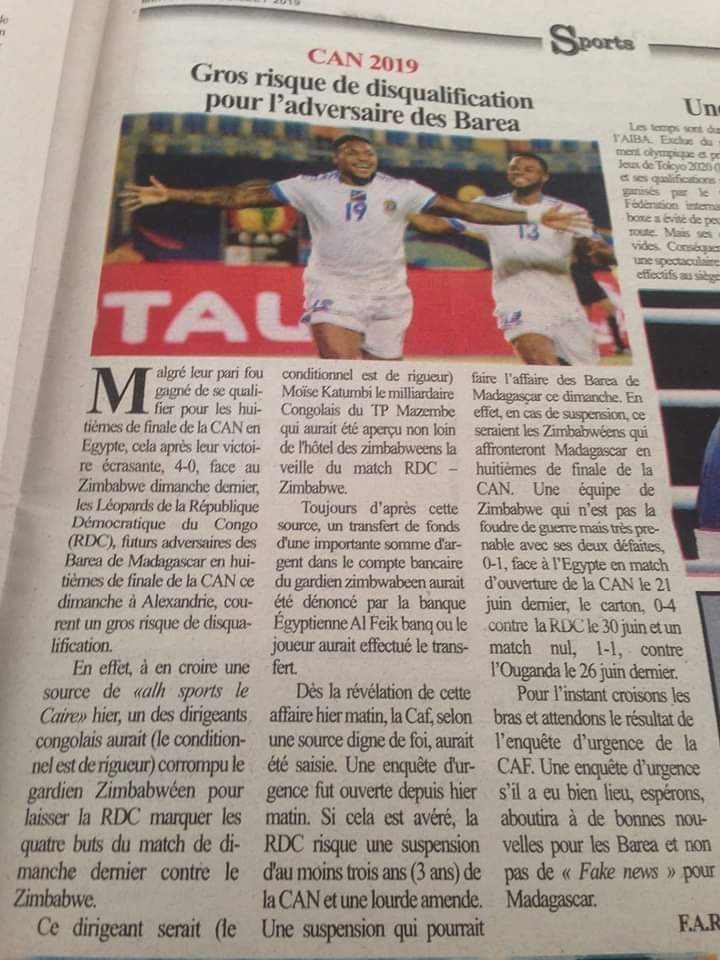 It’s said DRC attempted to influence the outcome of their Group A showdown against the Warriors on Sunday and TP Mazembe owner Moise Katumbi could have been involved in the plot.

The 4-0 result shocked the continent given the way the Warriors had impressed in their first two matches against hosts Egypt and Uganda.

But after CAF launched the inquest, as per the reports, the result could be invalidated and the match be given to Zimbabwe on a 3-0 scoreline or their last 16 encounter against Madagascar on Sunday can be a walk-over into the quarterfinal round for the Indian Ocean Islanders.