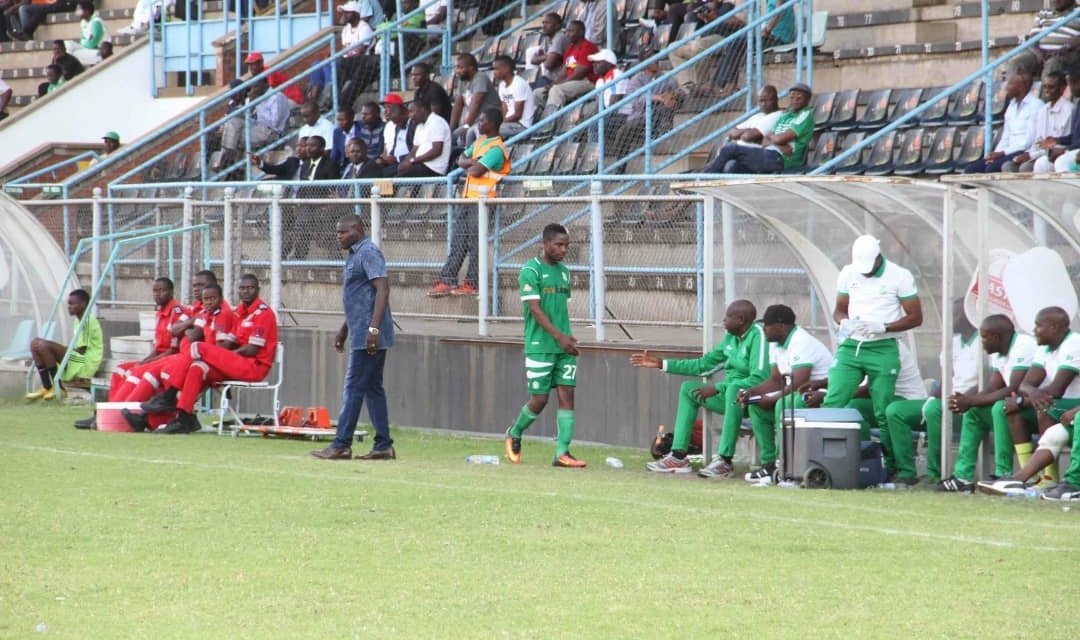 The league resumes after a break and Ngezi Platinum Stars’ clash with Highlanders headlines today’s fixtures.

The two teams clash at the Baobab Stadium in what will be Erol Akbay’s first meeting with his former paymasters.

Bosso will likely be oozing with confidence after a morale boosting 1-0 victory over arch-rivals Dynamos at Babourfields in Matchday 12.

Elsewhere, ZPC Kariba host CAPS United at Nyamhunga Stadium. The Green Machine are without a win in three games and will be without speedy winger Gabriel Nyoni, who is on the verge of sealing a move to South African side Maritzburg United.

At Mandava, log leaders FC Platinum host Manica Diamonds and the Norman Mapeza coached-side will be looking to consolidate their position on the summit of the table.