Epic AFCON round of 16 looms as Nigeria, Cameroon clash 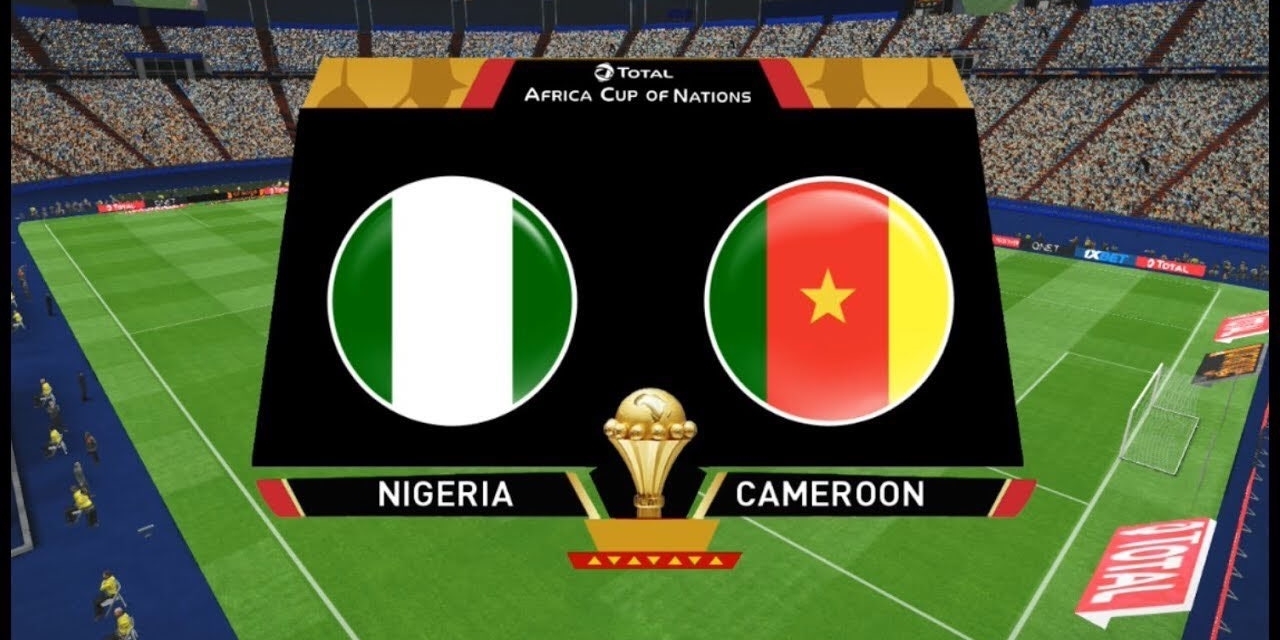 The AFCON 2019 Round of 16 encounter between defending champions Cameroon and Nigeria will bring the African continent to standstill as the two giants battle for a place in the quarter-finals.

The Indomitable Lions, as Cameroon are famously known,  will know that their title defense will undergo a litmus test when they meet the Super Eagles as the battle to concur Africa continues in Egpyt.

Both sides have had off-the-field drama, with Cameroon players having problems with their association over unpaid wages prior to the tournament while the Nigerians had a simillar problem just after the continental showpiece started.

Battle lines have been drawn, there are 8 AFCON titles between the two sides and Africa awaits to see who prevails.