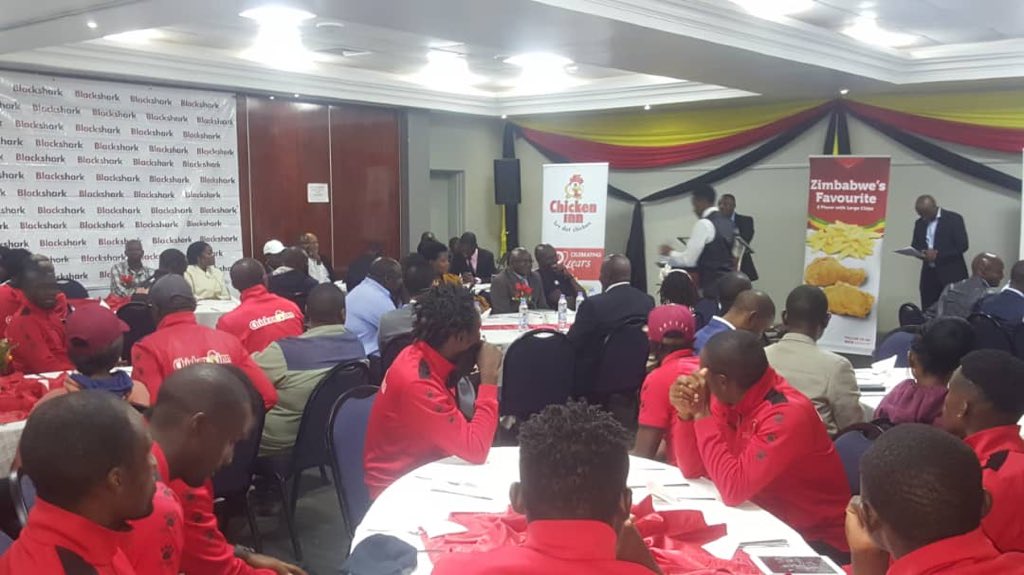 Chicken Inn has unveiled the new team bus which they got from Nyaradzo Group.

The unveiling was done at an event held in Bulawayo on Thursday. 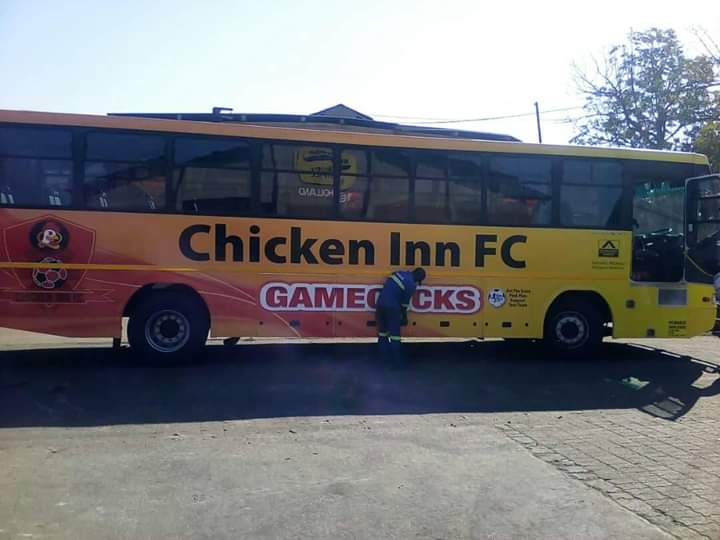 The bus is part of the sponsorship deal which the Gamecocks entered with the company ahead of the start of the season.

Tour of the bus… pic.twitter.com/TfkI9arP5w

The deal will also benefit fifty players and members of the technical staff where they will get funeral covers.

Meanwhile, the 2015 PSL champions become the fifth top-flight club after giants Highlanders, Dynamos, Caps United and Chapungu to get a bus from Nyaradzo.