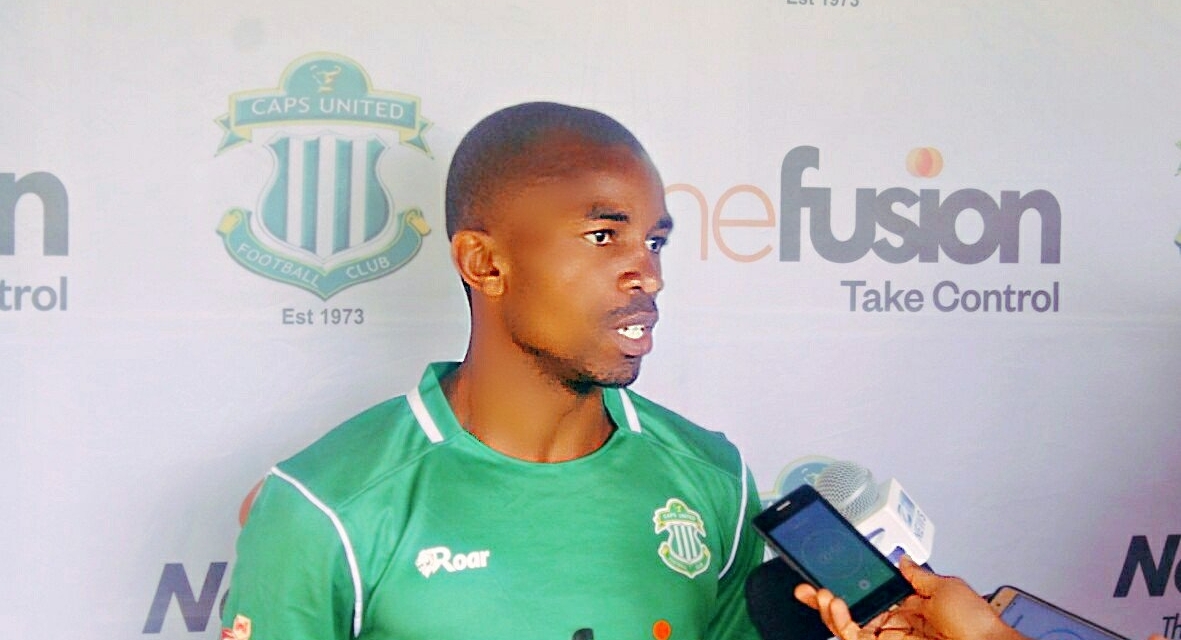 Maritzburg United has officially announced the signing of speedy winger Gabriel Nyoni on a permanent deal.

The 26-year-old joins the Absa Premiership side from CAPS United, a club he joined in January.

Nyoni made a huge impact since his arrival at the Harare giants and quickly caught the eye of Maritzburg. He scored five goals and provided three assists in twelve games.

Nyoni will play alongside 20-year old Junior Zindoga at the KZN-based club.