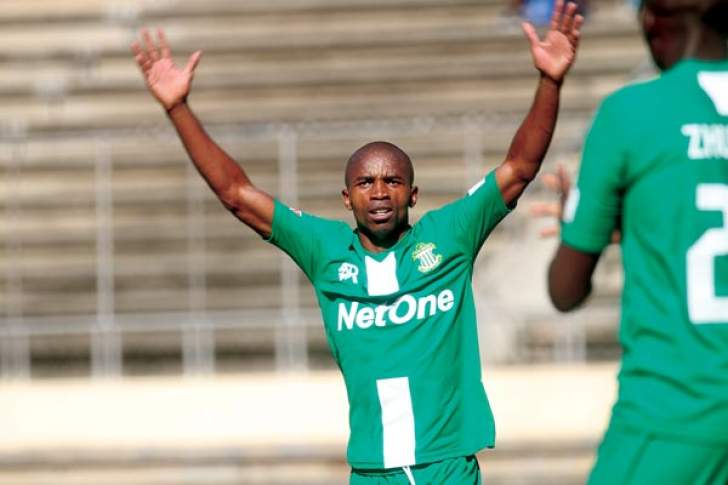 Gabriel Nyoni is now targeting to play in Europe after completing his move to Maritzburg United from Caps United.

The speedy winger signed a three-year deal with the Absa Premiership and was officially unveiled on Wednesday.

Speaking to SportBrief, Nyoni said he is happy with the move and is now looking forward to reach new heights.

“I have joined Maritzburg, and I am happy to be playing in the ABSA Premiership. I pray that teams in Europe notice my talent, and I get a chance to play outside Africa,” he said.

The 26-year old leaves Caps United just six months after joining the side. He made a huge impact since his arrival at the Harare giants, scoring five goals and provided three assists in twelve games.

Nyoni will play alongside 20-year old Junior Zindoga at the KZN-based club.