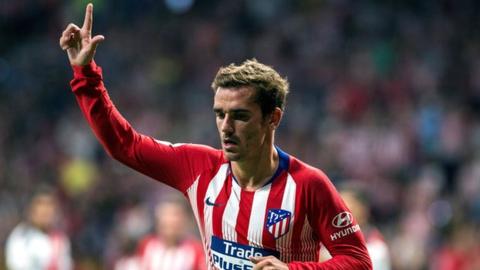 The Frenchman will sign a five-year deal, the club announced on Friday.

“The player will sign a contract with his new club for the next five seasons, through to 30 June 2024, with a buyout clause of 800 million euros.”

Griezmann made 257 appearances at Atletico, scoring 133 goals. He won a Spanish Cup, Europa League and UEFA Super Cup with the club.