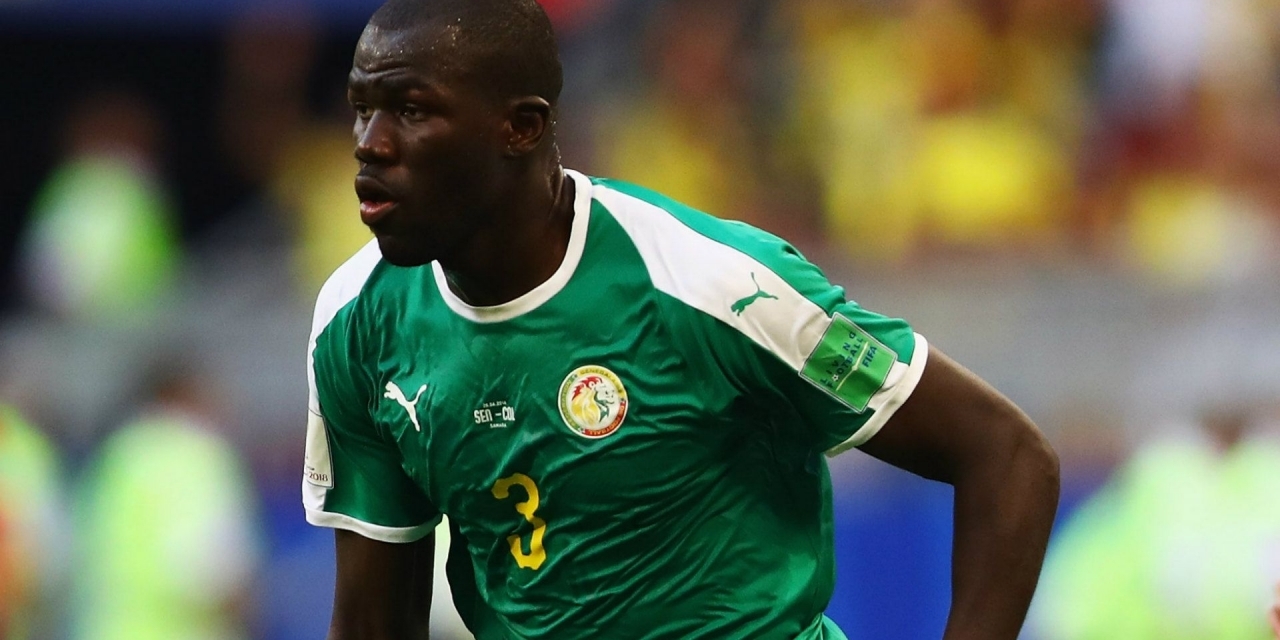 Senegal defender Kalidou Koulibaly is out of the Afcon final clash set for Friday against Algeria.

The Napoli centre-back who is one of the key figures in the squad received a second yellow card inside three games in the 1-0 semifinal victory over Tunisia and will be suspended for the title decider.

“It’s a shame we will be without Kalidou, he’s vital in this team, a player who gives us a lot. We will also be playing for him,” midfielder Pape Alioune Ndiaye told reporters after the extra-time triumph at the 30 June Stadium.

Koulibaly’s booking resulted from a handball inside the box which blocked a goal-bound shot by Ferjani Sassi.

The penalty, however, was saved by the keeper and a few moments later, the Teranga Lions were awarded a spot-kick on the other end, but also missed it.

The deadlock was only broken in the extra time through Dylan Bronn’s own goal.