Mourinho hints on next destination 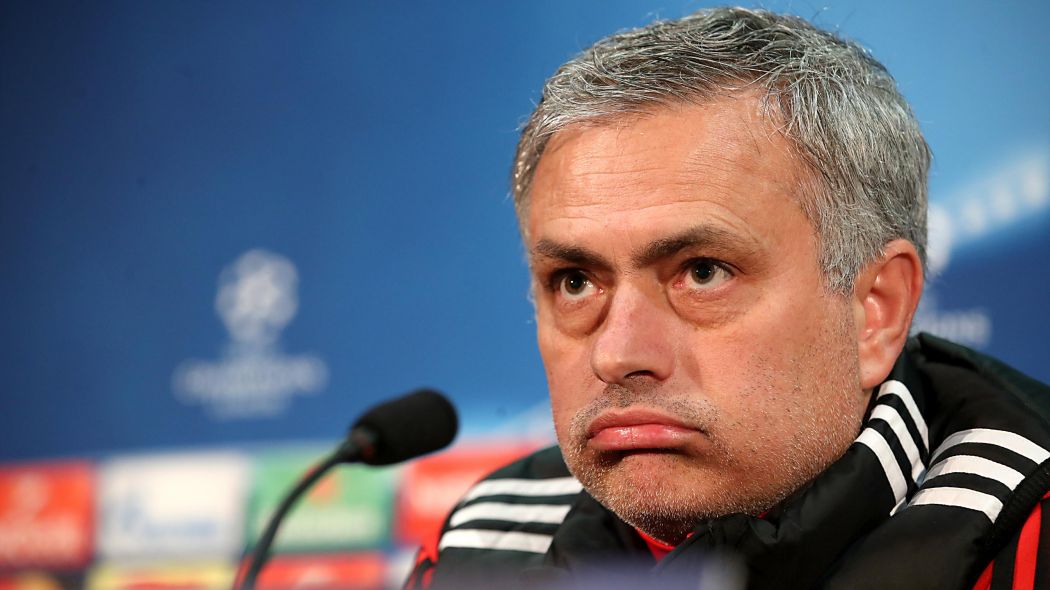 Former Chelsea and Manchester United manager Jose Mourinho has given a hint of where his managerial career will likely take him next.

The self-proclaimed ‘Special One’ has not been in football management since he was dismissed by Man United in December 2018.

Mourinho, one of the most decorated coaches in the game, however gave a clue as to where he might manage next.

“I really miss football. I miss the adrenaline, the field, my job. Football is football,” he said according to Gazzetta dello Sport.

“I speak English, Spanish, Portuguese, French and Italian. But I do not exclude anything, not even Germany.” he added.