What’s next for the Warriors? 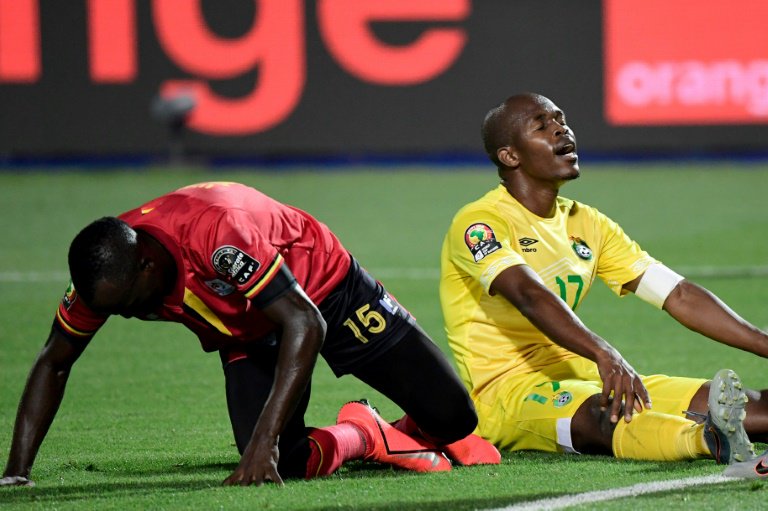 With the Africa Cup of Nations 2019 done and dusted, the million dollar question most local football fans have is, what’s next for the Warriors?

In as much as the draw for the 2021 AFCON qualifiers was held, which saw the Warriors being placed in a group featuring champions Algeria, Zambia and Botswana, surely all attention cannot be diverted towards the 2021 qualifiers after such a chaotic 2019 edition.

Captain Knowledge Musona has not spoken about the team’s overall performance in Egypt, neither has he assured the nation that he is still committed to the national team, after reports that he and Khama Billiat are contemplating retirement.

The Felton Kamambo-led ZIFA board left football fans with more questions than answers in regards to allegations of mismanagement , future of the current technical team and suggestions of some players intending to retire from international football.

All the aforementioned issues sum up to one question; whats next for the Warriors?