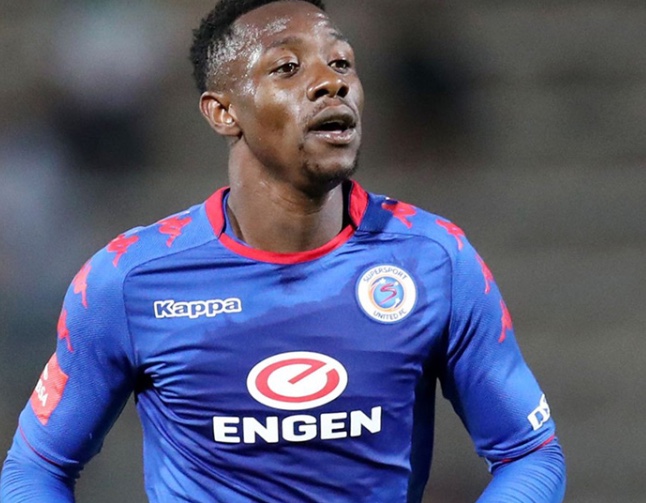 The former  Maritzburg United striker has been widely reported to have attracted interest from the Soweto giants and the SuperSport chief confirmed that they were indeed approached by Amakhosi over the Zimbabwe international.

“We’ve had interest at various times in Rusike. At one point Chiefs were interested and then Bobby said they were longer interested, so that was off the table. I think Sundowns were potentially interested if he was a local and as potentially part of what they would see as a player swap for a couple of players of theirs that we were interested in. But for us Evans is a mainstay player, a record signing for us. Evans is not up for sale to any club at the moment,” Matthews said as stated by Kick Off.

“The Chiefs interest was more towards the end of last season. I think since they went on a global expansion, they might have filled those foreign spots. But you know Bobby called and expressed interest. We informed Rusike’s agent of the interest, but that interest is gone and dead and there’s nothing on the table at all. But we are definitely not looking to sell Evans.” added Matthews.