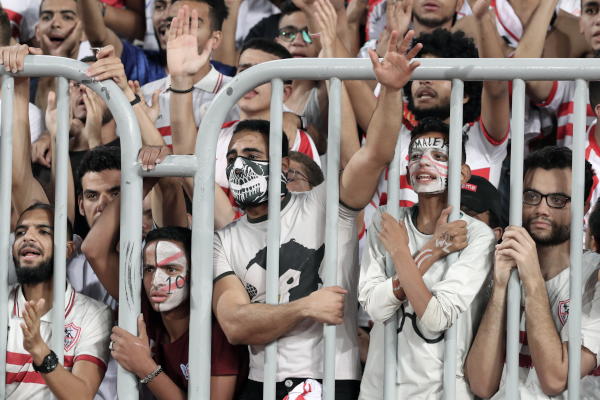 Only thirty fans will be allowed to enter the stadium to watch the Cairo Derby between Al Ahly and Zamalek next week.

According to Kingfut.com, the Egyptian FA have decided to allow just fifteen supporters from each team. This comes after the country successfully hosted the 2019 Afcon tournament where unlimited numbers of fans were allowed to attend the matches.

The Cairo Derby will be the final encounter of the league campaign and is set for Borg El Arab Stadium in Alexandria on June 30.

Meanwhile, there have been limits on fans attending games in Egypt ever since the tragic riot in Port Said which killed more than 70 people attending a game between Al Masry and Al Ahly in 2012.