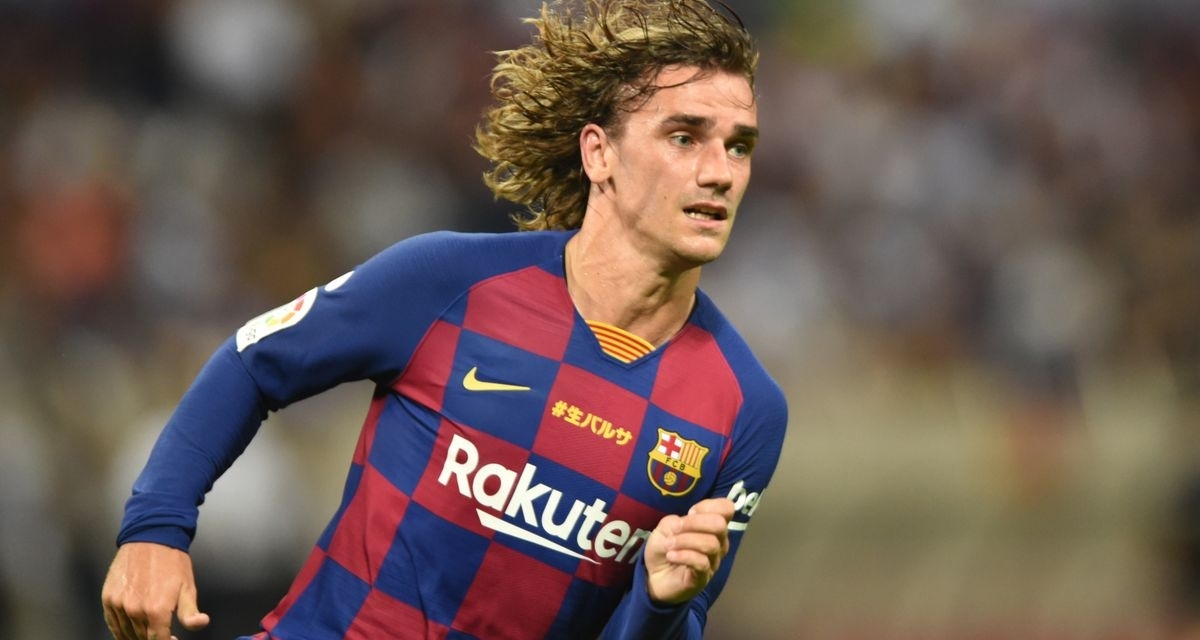 Barcelona announced signing of the Frenchman and presented him saying that they had paid his £108 million release clause, something which Atletico vehemently deny, saying the money paid was not enough.

“Atletico wrote to us and placed in doubt whether or not we should grant Griezmann’s licence at Barcelona,” said Tebas according to Spanish radio Onda Cero.

“There is a mechanism that has been put in place and it will be the organisations that must resolve the situation. We don’t have the element of judgement.” he added.