It was a bad performance, says Chitembwe 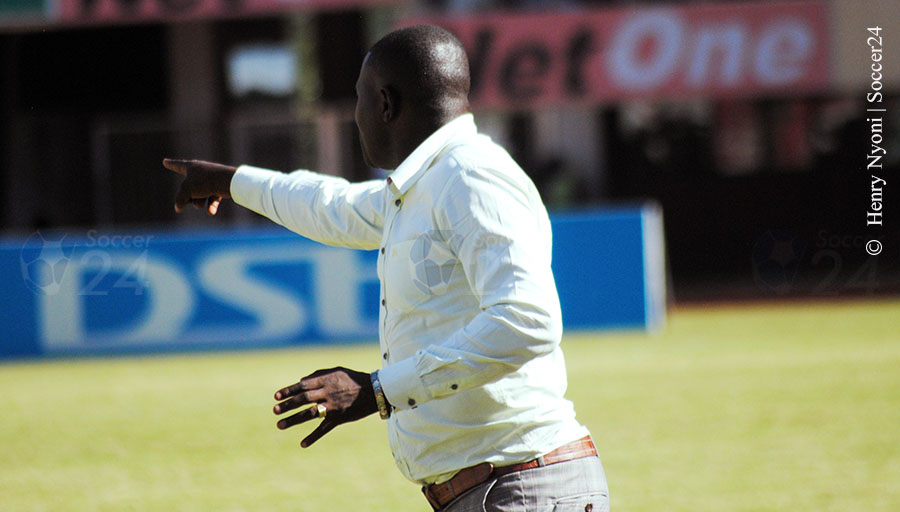 CAPS United coach Lloyd Chitembwe admitted that his side had a very bad performance on Sunday.

Speaking after the game, the gaffer said: “I think we had a very poor performance by our standards. I thought a lot of things went wrong today. Our build-ups were not so good.

“It’s disappointing last week we had a very good game and going into this game I thought maybe the boys just took Ngezi Platinum for a ride, that’s my thinking.”

Ngezi took the lead in the 22nd minute through Donald Teguru who scored from a close range before Tichaona Mabvura doubled the lead on minute 43 with a low drive from outside the box.

CAPS United pulled one back on the stroke of the interval through Hardlife Zvirekwi. However, the goal did little to complete a comeback and it ended in a defeat for the Harare giants.